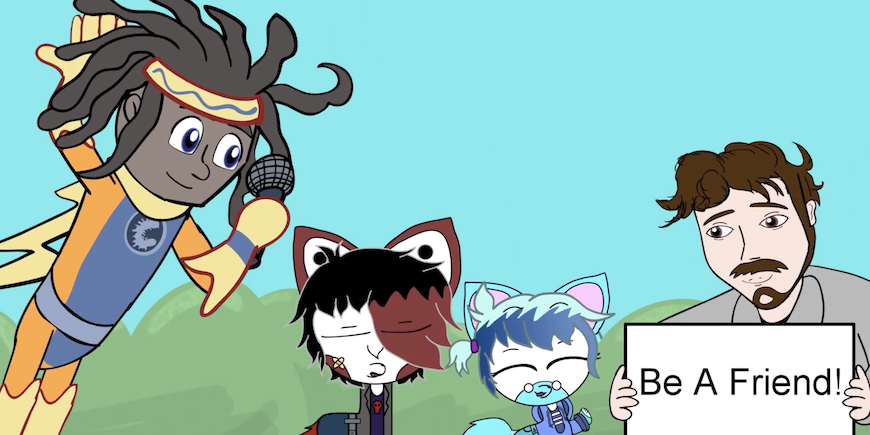 Despite being the most populous country in the European Union (EU) and one of the world’s largest economies, Germany has traditionally been underrepresented in the global 2D animation industry. Things are changing, slowly; it had the second-highest nominee count among nations at the 2018 Emile Awards. Artist Ansgar Maßmann’s goal is to speed up the shift and develop his homeland’s 2D animation ecosystem by connecting local talent to internationally leading tools via the first-ever free German Toon Boom Harmony tutorials.

The five-person studio he founded in Essen, Omme-Cartoons, launched the first of six German Toon Boom Harmony tutorials on its YouTube channel on January 5. According to Ansgar, the videos will teach viewers to master the basics of the industry-standard animation software and equip them with the skills necessary to create their own cartoon. Among his sources were the Toon Boom Learn Portal, Toon Boom Forums, Toon Boom Webinars and tutorials by Adam Phillips, Stylus Rumble, Frank Summers and Onion Skin.

“As the industry-standard animation software, Toon Boom Harmony meets all artists’ needs and was the natural choice in my mission to stimulate the 2D animation community in Germany; it offers many advantages and a wide range of styles including traditional, cut-out — whatever is best for you,” says Maßmann.

He continues, “By learning Toon Boom Harmony skills, you can access the global animation industry much more easily and create an entirely unique look for your production by capitalizing on and combining all the features the program has to offer.”

The first edition (Episode 0) of Omme-Cartoons’ tutorials covers why the program is the leading animation software and essential learning for those hoping to access the international industry, as well as Maßmann’s process switching from Flash to Toon Boom Harmony. Subsequent episodes will delve more into skills, shortcuts and specific features — from to drawing to compositing. The episodes’ content includes:

While Germany does have a thriving VFX industry, Ansgar asserts that there are scant options for 2D animation education. He claims this is symptomatic of the fact that the country has a “cultural deficit” and the government does not see the art form as worthy of support. That said, there is a clear love for 2D animation there; the highest-earning film ever at the German box office is the original Jungle Book.

Germany is surrounded by European countries with better-developed 2D animation industries —such as France, Ireland and the UK— leading many talented artists to go abroad to find consistent, impactful work in studios. This only further disadvantages the nascent native market, with those animators choosing to stay often being isolated.

“We refuse to accept the current circumstances in Germany and want to do something about it. [2D animation] is an important, international art form used to create so many successful cartoon series — especially those made in Toon Boom Harmony,” Maßmann notes. 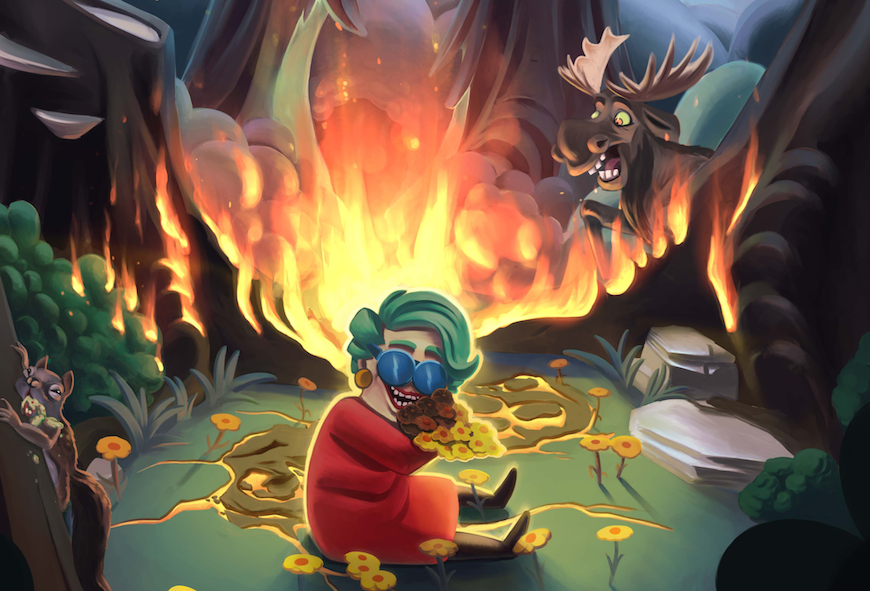 Beyond creating the German Toon Boom Harmony tutorials, Maßmann and Omme-Cartoons have begun on a new cartoon: Grandma Jones. The series (to be produced in Toon Boom Storyboard Pro and Harmony) follows an elderly woman who acts like a 20-year-old girl, oblivious to the fact that her actions are wreaking havoc for those around her. The team has worked on character design, a script and a pilot for Grandma Jones and is now seeking funding — whether it be from the government, a private company or crowdsourcing.

Given the dedication, determination and discipline the Omme-Cartoons team has shown creating the German Toon Boom Harmony tutorials, there is little doubt Grandma Jones will be on screens soon enough.

Ready to start creating your own animation? Download a free 21-day trial of Toon Boom Harmony. 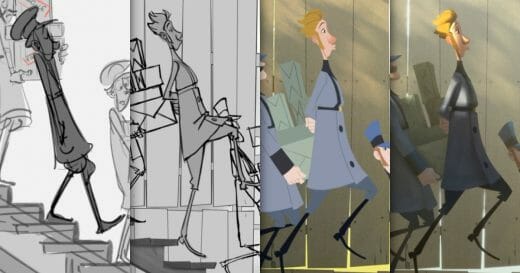 Sergio Pablos on the creative process behind Netflix’s Klaus

Sergio Pablos is well-known as the co-creator of the Despicable Me franchise, but animation enthusiasts may recognize his earlier work as an animator and ... 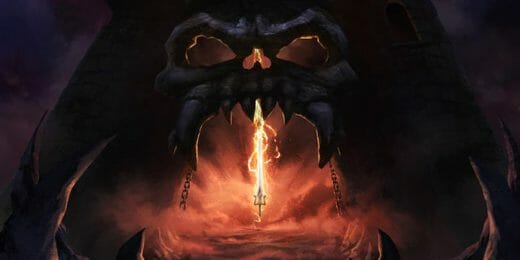 Top Animation News is a weekly column that rounds up the biggest, best and breaking stories from the animation industry. This edition covers August 16 to ...