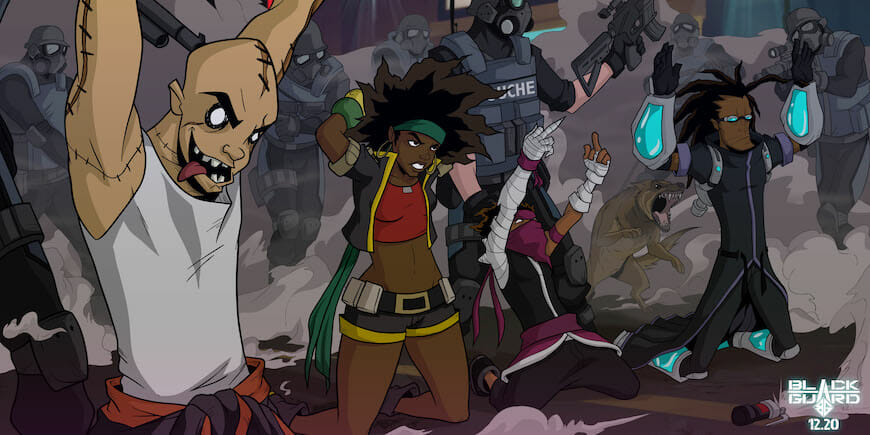 Update: The Kickstarter campaign for Project BLACKGUARD: Episode 02 has started and is accepting backers from now until June 10, 2019.

There is little doubt that 2018 has been a watershed year for representation, particularly in animation and superheroes. Black Panther was the best-performing film at the domestic box office, earning over $700 million, while Spider-Man: Into the Spider-Verse had the largest December opening ever for an animated feature with $35.4 million. Notably, the Spider-Man featured in Sony’s recent release was Miles Morales — a half-Puerto Rican, half-African-American version of the character.

The takeaway: Audiences are not only ready for, but ready to support African-American and black superheroes and diverse storytelling as a whole. This presents a huge opportunity for the creators behind Project BlackGuard. Based on a comic series of the same name, the upcoming animated series was produced independently in Toon Boom Harmony, with episode one being released online on December 20 (watch it below) and a Kickstarter for its second editing launching in February.

“The success of films like Black Panther and Get Out and series like Atlanta show we’re living in a time where people not only accept, but actually want diversity. I think audiences have been ready for Project BlackGuard for a while now,” says co-creator Jerrod Smith.

Project Blackguard is the brainchild of BOSC Comics founders and brothers Jerrod and Willie Smith, who grew up feeling like there was a lack of diversity in entertainment. It follows a group of super-powered inmates who are temporarily tasked with fighting crimes instead of committing them when the real heroes are on strike. Featuring a largely African-American cast and creative team, its plot combines action, inclusive storytelling and a sense of humour.

“With Project BlackGuard being an action comedy, we can explore a lot more visually in the world of animation. There are no comic book panels to stay within, there’s no need for dialogue to explain why a character is moving the way they move — all of that can simply be seen, which allows for more focus on the action,” says Willie Smith.

Los Angeles-based animator Ferguson Draper Winston met the brothers while studying at the Savannah College of Art and Design (SCAD) and approached them about turning the comics into a cartoon series in 2014. Not only did he like the characters and concept, but felt it was the right time; one of the few African-American animated series, The Boondocks, had recently been cancelled and the public was becoming increasingly aware of instances of police brutality and the Black Lives Matter movement via social media — and things have gotten no less divisive since. 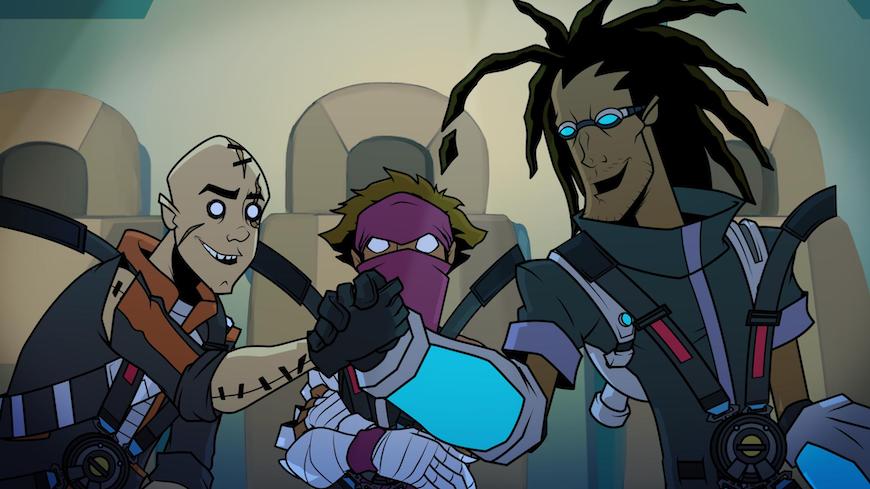 “Representation matters because the more stories you tell, the more knowledge and perspectives you have. It can help people be aware and affect change, and can make them more connected, compassionate and understanding of the different things others have to go through,” says Winston.

Winston had previously worked on FX animated series Archer, where he learned how to use Toon Boom Harmony. With the ferocious success of Black Panther earlier in 2018, the team knew they wanted to release Project BlackGuard in the same year. They had a trailer out soon after the Marvel film’s release and completed animation three months later.

In a truly heroic act, Winston did most of the animation himself, with some assistance from another animator and a background painter. Though preproduction began in 2014, he only began building characters in fall 2016 and animating in January 2017. Fortunately, Harmony’s features allowed Winston to work independently without compromising on his artistic vision.

During production, he serendipitously learned entirely new compositing skills at the LA Toon Boom Animation Career Camp. He continued his training for free with the Toon Boom Learn Portal and, after completing a series of modules, he decided to pursue —and achieve— Toon Boom Certification. He then applied those skills directly onto Project BlackGuard for better quality, efficiency and creative expression.

“The Animation Career Camp blew my mind with all the things you can do with compositing in Harmony! My friends and I sat at the back of the class freaking out over all the features you can use to make a shot better. The compositing and lighting effects definitely were great for Project BlackGuard and helped push the quality up,” Winston notes.

The Toon Boom Harmony features Winston learned and used for Project BlackGuard were radial and matte blurring, highlight modules and nodes, colour scales and blending modes, among many others. He will be adding his Toon Boom certification to his resume as he pursues other animation work now that production on the first episode is complete. The second edition will depend on the popularity of the upcoming Kickstarter campaign.

“We’re going to put out the first episode, gauge people’s reactions and see if it’s striking a chord. The Kickstarter will raise money for the second episode and if it gets funded, that shows there is a demand for that kind of show and that people are willing to fund that kind of content. Then, we’ll make another one and if that one is successful, we’ll make another and another and just keep going,” says Winston.

Given the exceptional quality of the animation and the public’s hunger for representative content at the moment, audiences will doubtlessly fly into action for the Project BlackGuard Kickstarter in no time.

Ready to start your own independent animation? Download your free 21-day trial of Toon Boom Harmony. 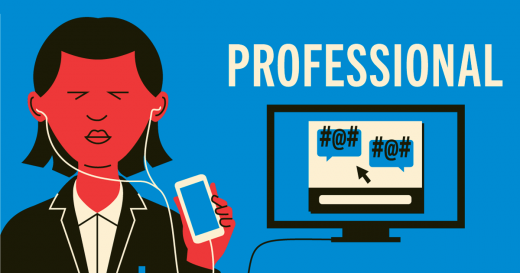 Where can animation families find resources and community in 2021?

Since 1952, The Animation Guild (IATSE local 839) has represented animation artists, writers and technicians. The Guild functions as a traditional la ... 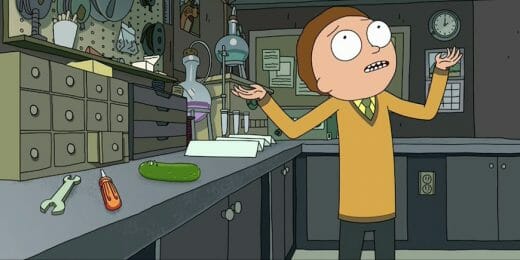