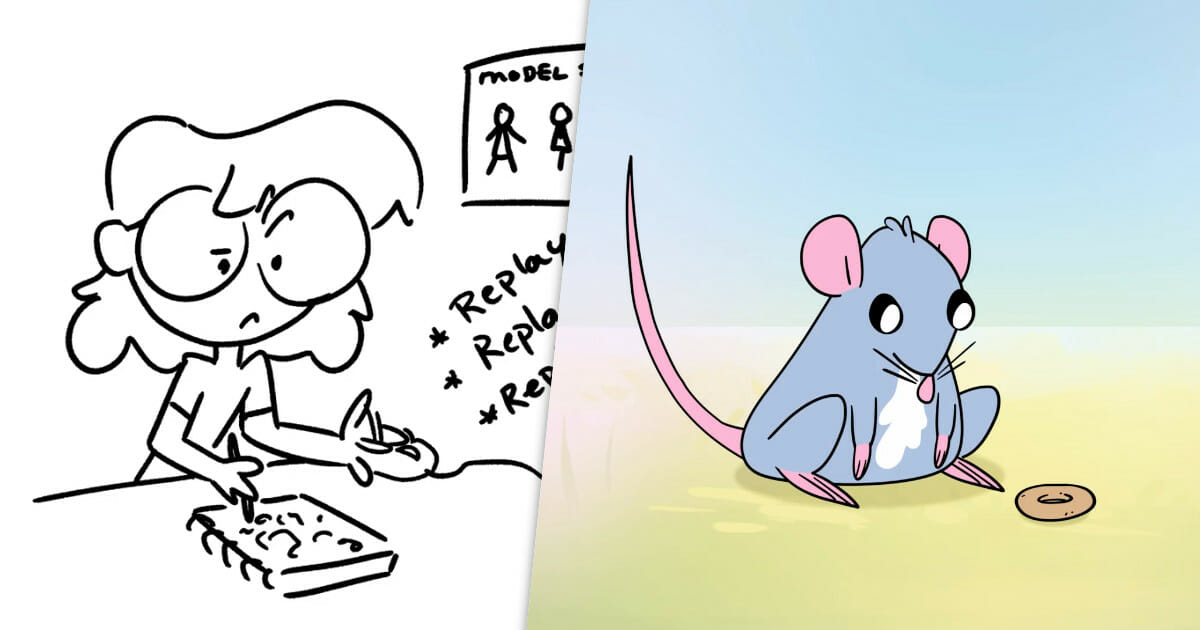 For those looking to learn about animation there are a wealth of tutorials teaching a range of subjects, from rigging a character to animating a walk cycle. Rarer, though, are resources that demonstrate what it’s like to work on animated scenes in a real studio environment.

Renee Violet is a professional animator and character designer who has contributed to productions with Mercury Filmworks and with Knights of the Light Table. In the past, Renee has shared useful YouTube videos about background art and environments, but it’s her latest tutorial, Let’s animate a RAT using TOONBOOM!, that we want to bring to your attention.

This is not your typical tutorial about animating this common critter, from its unmistakably slinking shape to the gnawing jaw structure. Over the course of six minutes, Renee walks us through an entire cutout animation production pipeline in miniature — taking us from concept to storyboards, rigging, posing, keyframes, approvals, in-betweening and more! We spoke with Renee and her rat, George, to learn a little about her process, and the steps she takes when working on a major studio production.

In your words, what’s your story in animation been so far?

I’ve always been an artist. My interest in animation as a whole started of course when I was a young kid watching animated shows. I wanted to be part of the cartoon worlds I saw on TV so desperately. Then I learned that these characters were actually hand crafted by dedicated artists, so when I realized I couldn’t actually teleport to these cartoons, I decided I wanted to be involved by becoming an animator!

What is your skill-set and what are some projects you have used them on?

After working on a few different shows, I suppose I can say I know how to make a variety of things move! I got my start animating on The Lion Guard where I learned a lot about animals: Many 4-legged walks and run cycles, wing flight cycles and swim cycles. I also worked on Hilda where I learned more about subtle emotional acting.

Then I moved on to Kid Cosmic where I focused on dynamic posing and making my work clear and pristine. When I’m not working on shows, I try to be involved in so many more artistic ways on top of being an animator. In my free time, I do background illustrations for Knights of the Light Table, design D&D characters, paint traditional artwork with acrylics, and have taught myself rigging!

What are you responsible for, and when, in a production team?

At Mercury, I reference and finalize the character acting of a storyboard provided by the storyboard artists! I pose the rig, created by the builds department, to match the board as much as possible while keeping a close eye at the character model sheets. The starting process is typically quite messy!

My supervisor overlooks the team and monitors my work to make sure it’s working well with the other shots. He gives me feedback and eventually the go-ahead to add in-betweens! In that step I think about the rhythm of the acting as well as matching the dialogue as best as I can. It helps to act out the scene myself!

What features of Toon Boom Harmony do you use the most in that role?

Mercury’s animation is excellent at fooling you into thinking you’re watching hand-drawn animation. We use a mix of traditional and digital methods to make the rigs look like actually handmade drawings, but I think the tool that comes in the most handy for that to happen is the envelope deformer.

A lot of the time, I will draw out the pose first then match the rig as closely as I can to my drawing.

In your tutorial, you animated a rat. Rodents can contort into some weird shapes; long, flat, round! How do you characterize the creature’s natural movement in your animation? Do you study them?

Rats are incredibly agile and flexible little creatures, ideal for my favourite animation principle: Stretch and Squash. They are also super intelligent and all have different personalities.

For example: my rat, George, is a round lazy boy who has permanent sleepy eyes and is very cuddly. So for George, I made his character model feel chubby and soft. My other rat, Dorf, is very different however. He’s always wide eyed, more lean, tense and incredibly sneaky. So with his model, I have given him an upright posture and big intense eyes to show that he’s always alert. These two characters are incredibly fun to work with as an animator!

The tail, in particular, looked quite challenging to animate realistically! Why was that difficult in particular?

Tails are especially challenging to animate because they not only work as something that drags from the main action, but can also move independently from the characters primary movement. In my animation, I wanted George’s tail to feel like an extension of his emotional state. So when surprised, the tail became very straight and perked up like an exclamation point! And when he settles back into a comfortable, relaxed position, his tail feels soft and curved.

George eats his single cereal every morning and so should you! 🍩 pic.twitter.com/VRVtBoDuWp

What are the most important things to remember when animating an animal?

Animals in real life have very subtle behaviors. Like look at how a dog raises a single brow to direct your eye to where it’s looking! I think that cartoony animation is about exaggerating those subtleties and making those feelings obvious to an audience. If you’re going for something goofy and fun, it’s important to make sure those poses feel expressive.

Do the principles outlined in the tutorial apply for different types of characters? What are the most challenging characters to animate?

The Posing, Keys and In-betweens method is pretty standard for how things work at Mercury! How those steps are approached varies by production. So for example, Hilda relied heavily on well thought-out keyframes and timing while Kid Cosmic focuses especially on clean posing and tight timing.

Small characters like rats tend to be animated with swift movement while giant characters are given slower, heavier feeling movement. So I’d approach the posing process pretty similarly for both different kinds of creatures, however I’d key animate them very differently.

The most challenging types of characters are probably the kind that I can’t reference from reality! Creatures with a lot of limbs like bugs or aliens are also tough to work with because of how many parts I have to keep track of.

Any industry advice for up and coming animators?

The best tip I can give to anyone wanting to work in animation is to make sure you have connections with people who work in the industry. It’s a very connected community so making yourself known by the right people can possibly get you a position on a great team! And as a bonus, I think the best artistic advice I can offer is to take up a life drawing class!

Practice how your artist brain can interpret the world around you. Draw from reference first to internalize what you see, retain that knowledge and draw it again later with your artistic voice.

Lastly, any shows or personal projects coming up you can hint at?

I unfortunately can’t talk about what I’m doing for Mercury right now! However I can say that in my free-time I’m collaborating with a very cool storyboard artist/animator, Gregzilla, making more rat animations. My rat Dorf will have his cartoon debut hopefully soon! 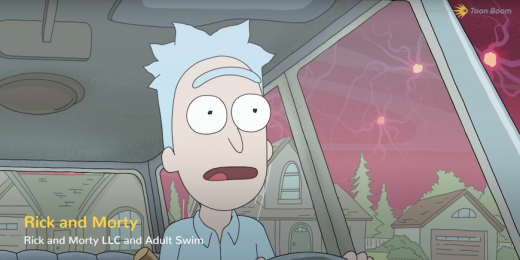 Watch the Toon Boom Reel 2018 now It’s that time of year again, when many look back on the last 365 days and reflect. For the Toon Boom Animation team ... 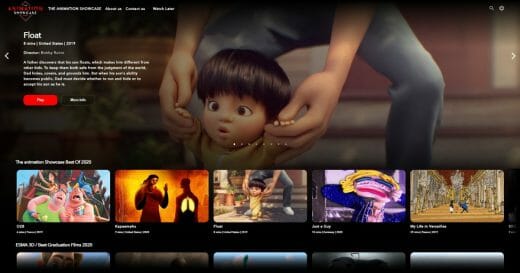 The Animation Showcase is the new streaming service made exclusively for the animation industry. This dedicated platform shows work from studi ...