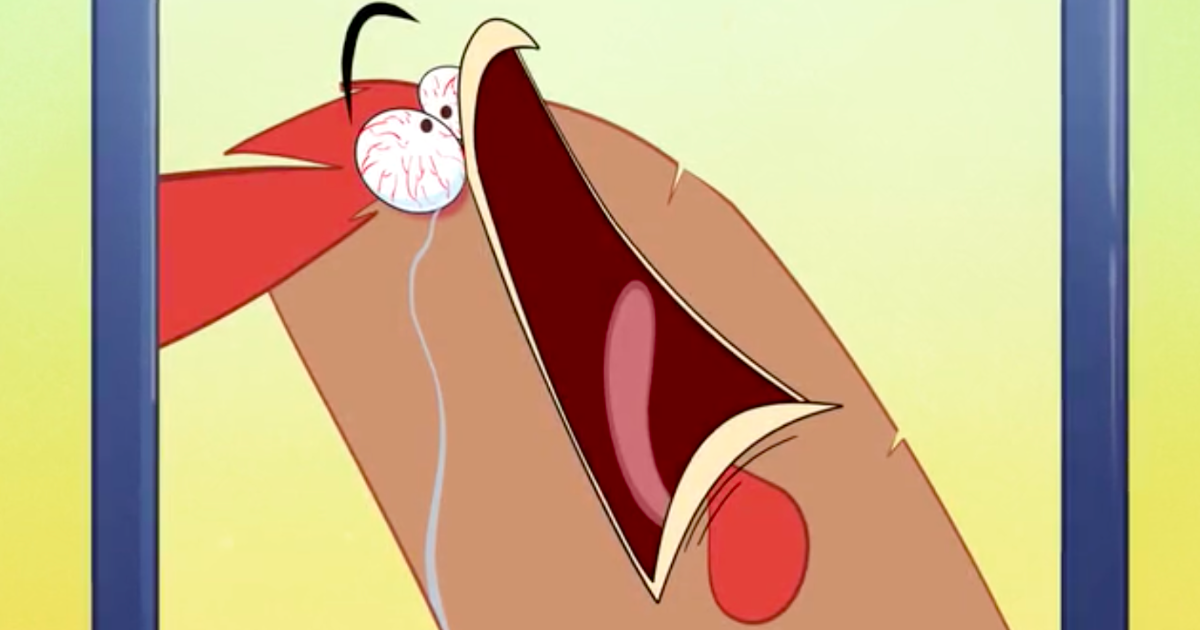 Every month we highlight one animated project which has been submitted to the Toon Boom Showcase page. This month’s Showcase Spotlight is on a series of shorts made by Pablo Smith to promote a Kickstarter campaign for the pilot episode of Prepper Farms.

Pablo Smith has animation credits on shows like SpongeBob SquarePants, Pig Goat Banana Cricket, and The Loud House, and is now working to create his own web series. We interviewed Pablo about the shorts he animated while crowdfunding the pilot episode of Prepper Farms, which is currently seeking backers on Kickstarter.

How did your experience in television production shape this project?

I think being exposed to the process helped me to understand how achievable making my own show could be. I’ve had ideas for a long time, but I feel that at times, the unknown was what kept me from moving forward with them.

In your view, why are animators taking their projects to crowdfunding platforms?

There are several different reasons:

What was your process for animating the Prepper Farms shorts?

I’ll just sit down with a sketchbook or my Surface Pro and sketch out little ideas. When I find one that I think will work, I’ll do small little storyboard thumbnails and bring those into Harmony Advanced and set it up as a background layer. I will bring in the designed, rigged characters in and lay them out in the scene according to the storyboards. The backgrounds and dialogue come next, if there is any, and then I block out the key character poses. Once the poses are done, I spread them out along the timeline and see how they’re working. I’ll add in breakdown/inbetween poses if needed and keep tweaking it until the timing looks the way I want it. I then fill in the rest of the inbetween poses until the scene is done. I repeat the process for each scene until the animation for the short is completed.

Aside from the financial backing, what are some other ways that animated projects can benefit from crowdfunding?

One of the suggestions that Kickstarter (and other crowdfunding sites I’m sure) suggests is to post something daily that has to do with your campaign. Up until now I haven’t been a fan of social media, but putting something out every day has given my project and artwork so much exposure and has created several opportunities for me. I’ve had people reach out to me for jobs (both offering and asking for), advice on animation and show creation, etc. Even if people can’t afford to financially support a show, they’ve subscribed to my channel and share the work.

It also has helped me take my idea and turn it into a schedule with deadlines. I have produced so much more than I thought I was capable of producing since deciding to start crowdfunding Prepper Farms. It really lights a fire under you!

How can animators reward the backers who fund their projects?

For Kickstarter at least, there are several tiers of rewards for different financial amounts of support. So of course there are things like stickers, postcards, posters, hats, shirts, and other things like that. However, going back to what I said earlier, is people really want to reach out and be a part of the world of animation. The things that people have reached out to me the most is: contact with the show creator, glimpses of the behind the scenes process, and drawing lessons from someone who has worked in the industry. Those are a little harder to do because I definitely do want those to happen, but also need to be working on the show. The trick is finding that balance.

What have you enjoyed most about this project so far?

I love creating! I have thoroughly enjoyed exploring the world of Prepper Farms, fleshing out the characters and seeing the responses from all kinds of people that I didn’t even think would be interested.
—

Pablo Smith is an experienced character animator who is currently crowdfunding a pilot episode for new web series, Prepper Farms. If you enjoyed this interview with Pablo, you can find more of his work on his YouTube channel. 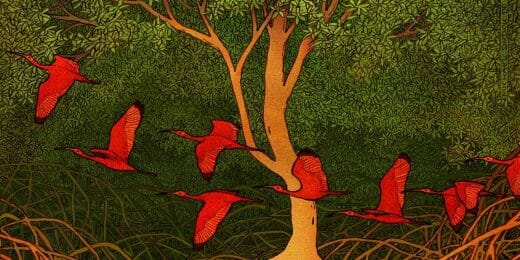 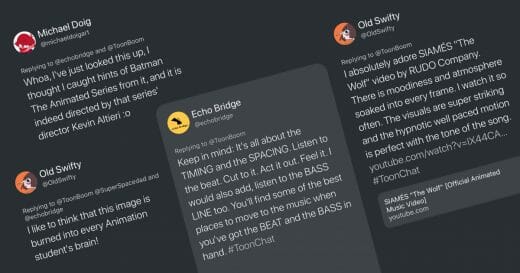