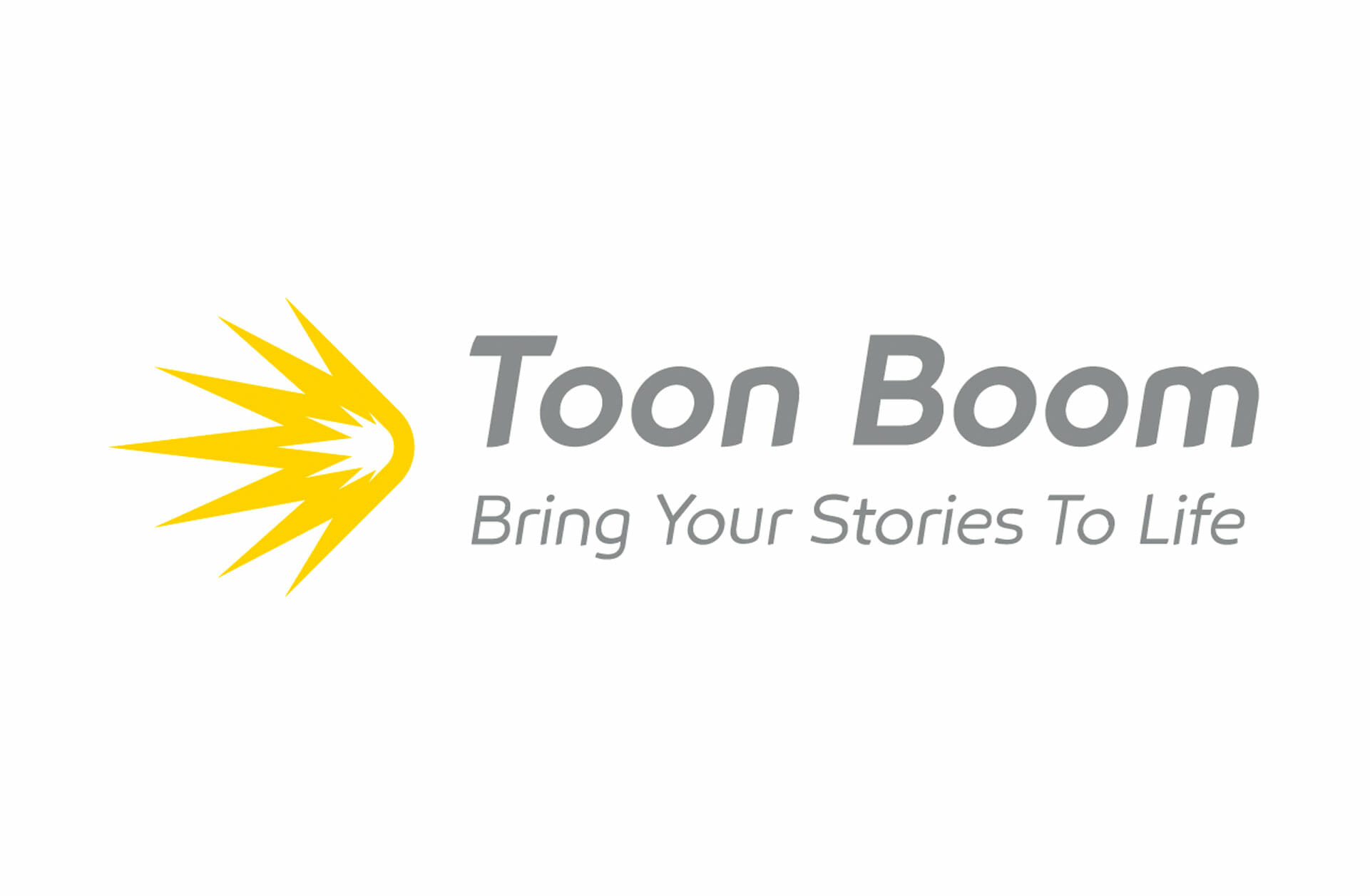 Toon Boom Animation is committed to the growth of its global 2D animation community in 2020 through a new Discord server, Forum, Job Connections board and two inaugural advocate programs: the Toon Boom Community MVP and the Toon Boom Ambassador Program. Already the industry leader with digital solutions Toon Boom Storyboard Pro and Toon Boom Harmony, Toon Boom has given itself the goal next year to better connect its international network of artists directly to each other by building platforms and programs that facilitate discussions through shared learning and feedback.

“A strong community is at the heart of any successful brand and ours is what sets Toon Boom apart,” said Derek Struble, Community Manager at Toon Boom Animation. “We are empowering our users by providing them with access to as many community resources as possible in order to create connections, highlight job opportunities and drive shared learning experiences that help them tackle projects in new ways.”

Launched in August 2019, the Toon Boom Official Community Discord server has been growing steadily every month as more members join its live discussions on 2D animation and Toon Boom products. The Canadian company is also proud to announce two new advocate programs: The Toon Boom Community MVP program, aimed at establishing a network of Harmony and Storyboard Pro technical experts with a goal of sharing their knowledge with the greater community; and the Toon Boom Ambassador program, with a mission to empower and support brand ambassadors and their animation projects.

Older parts of the community will also be evolving including the official Forum, which will be receiving regularly posted information and community resources over the next few weeks. Toon Boom’s Job Connections portal has also received a revamp, with the new format highlighting the most important job information for candidates at the top and enabling them to apply directly via each posting. As part of this refocus on connecting creatives, the Toon Boom Showcase will be closing down and users will be encouraged to share and discuss their art through other community channels such as Discord and the forums.

The new Toon Boom Official Community Discord server and the revamped Job Connections portal are available through the newly refreshed Toon Boom Community page. The brand-new Toon Boom Community MVP program will be launching shortly, with the first MVPs being recruited within the next month. The Toon Boom Ambassador program is currently in the recruitment phase, with a final deadline to apply by November 4, 2019. 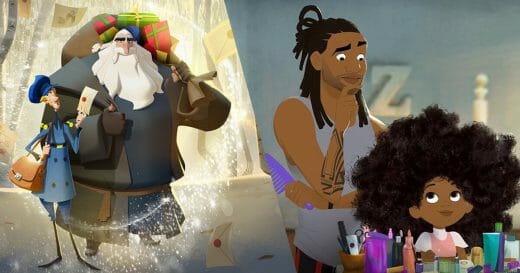 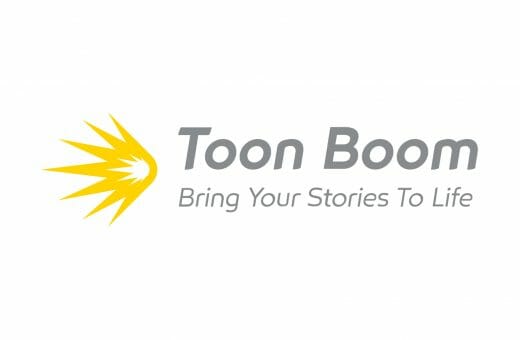