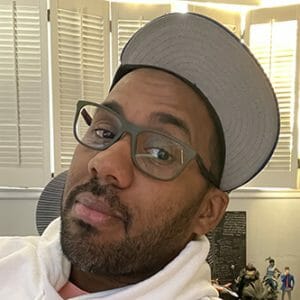 I’ve been in Animation for 11 years, and started off as a storyboard artist, and am currently Co-Developing, Co-Directing and Co-Producing a few things at Dreamworks Animation with my brother and creative partner, Justin Copeland. I love collaborating, I love telling stories from my perspective, I love designing characters, and I LOVE drawing in Storyboard Pro.

Get to know Chris
Discover His Art

The Age of Wonderbeasts

“So far im most proud of my role as a Director on the hit Netflix show, ‘Kipo and The Age of Wonderbeasts.’ It serves as a great example of what can be done with collaboration and the endless imagination of a VARIETY of people working together!” 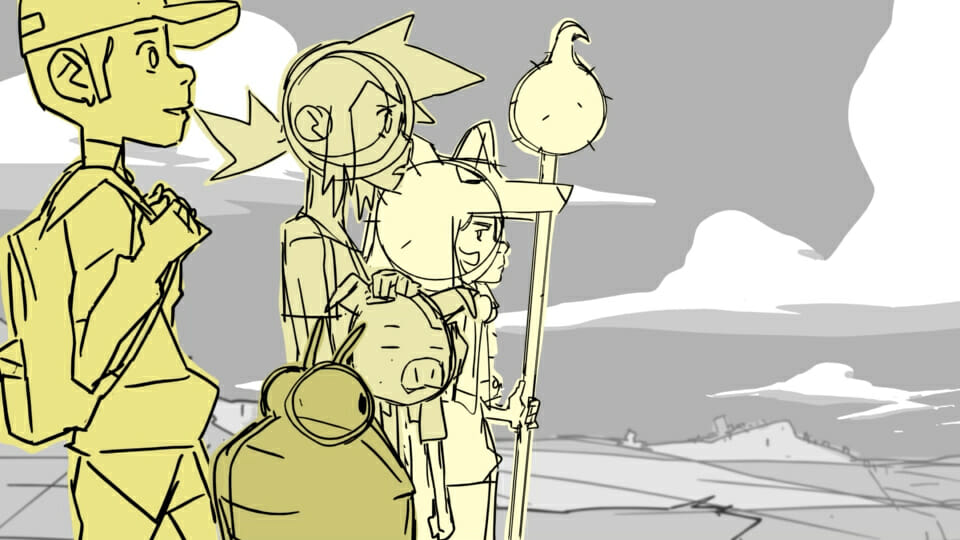 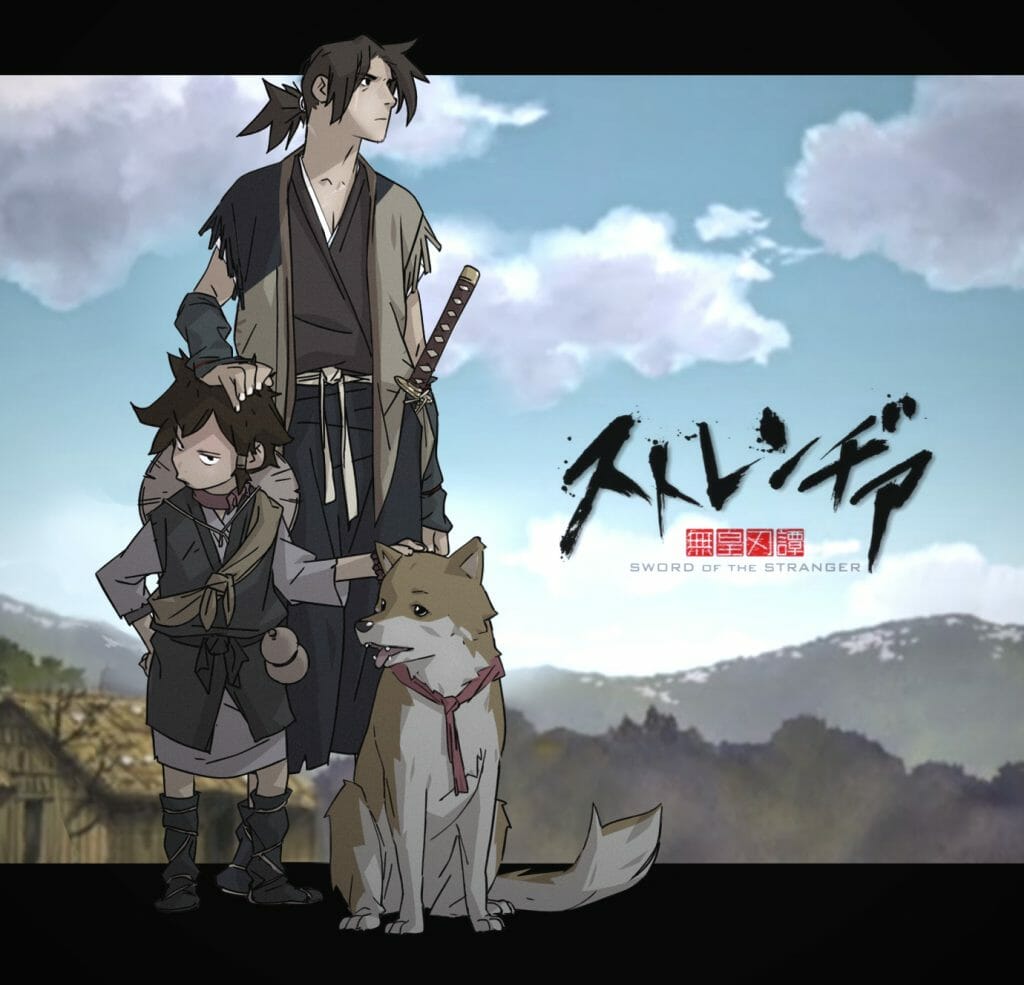 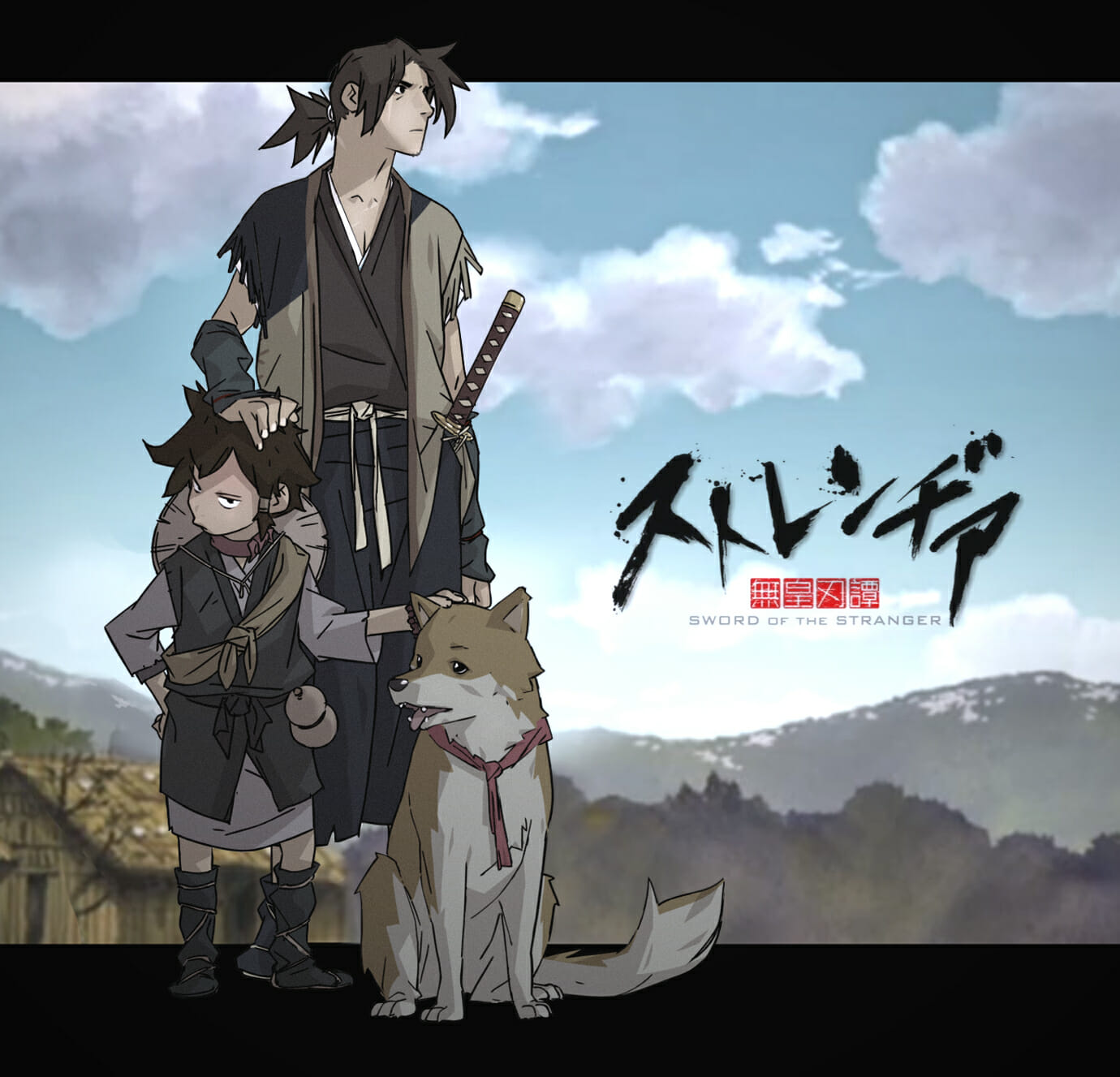 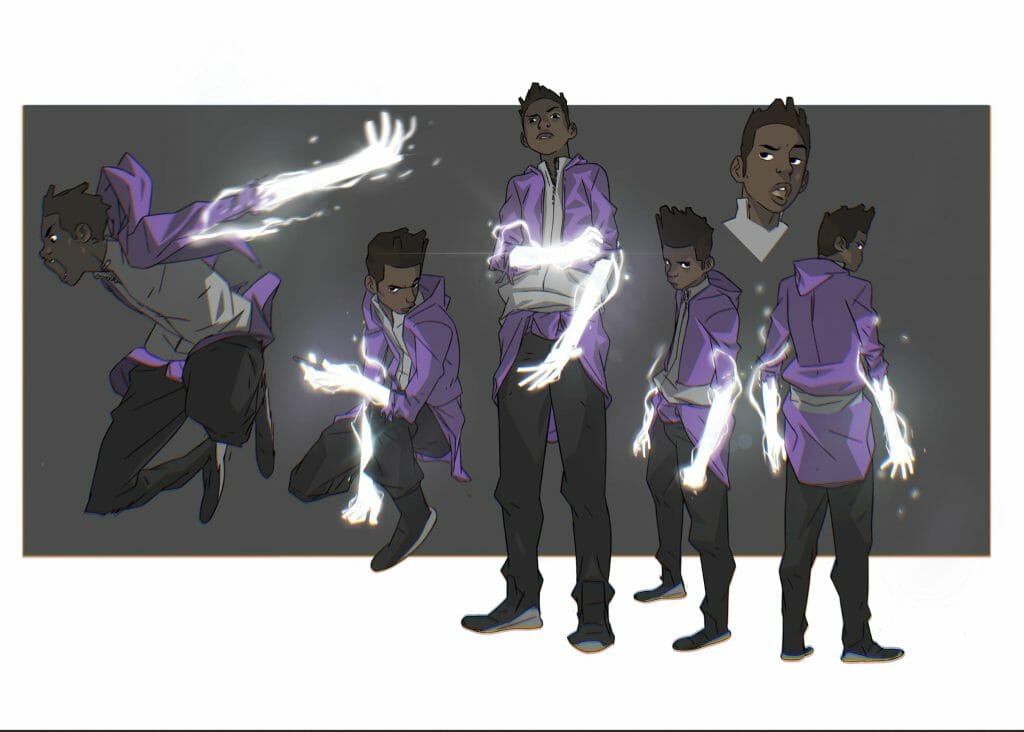 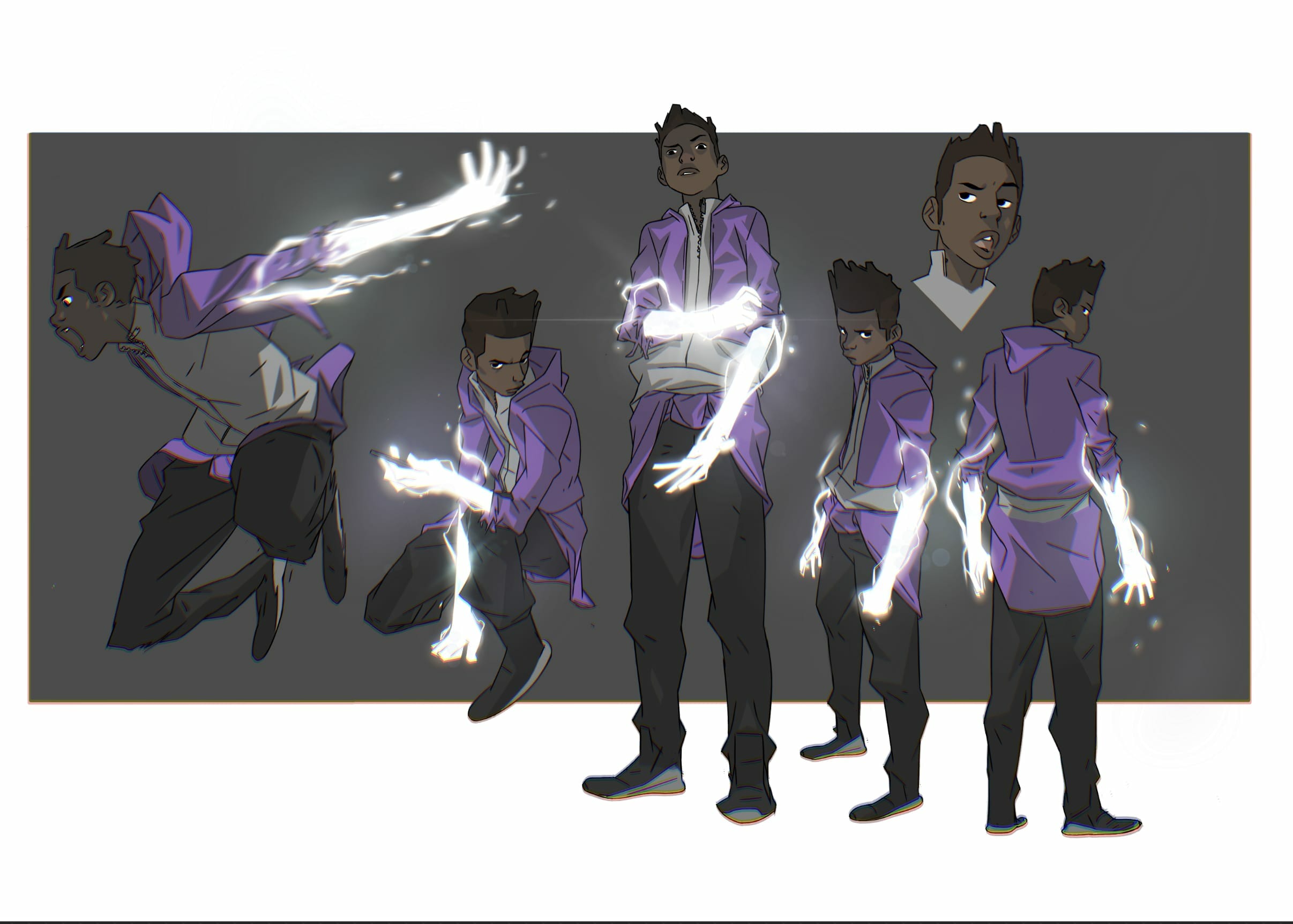 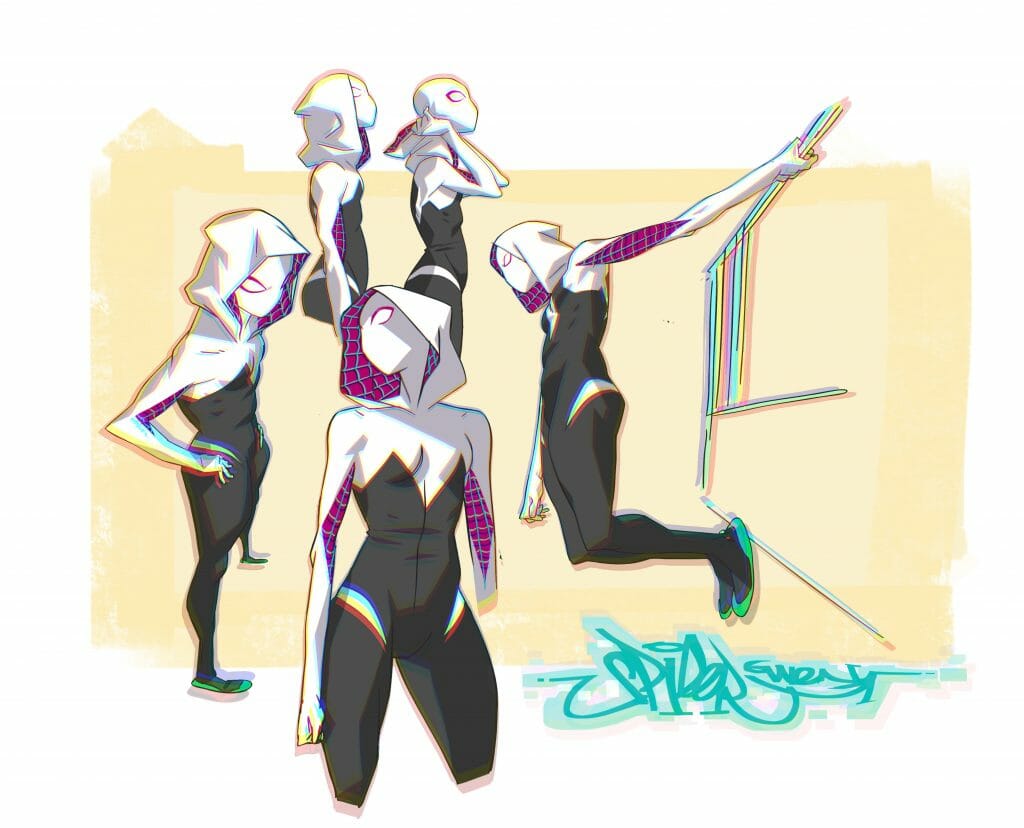 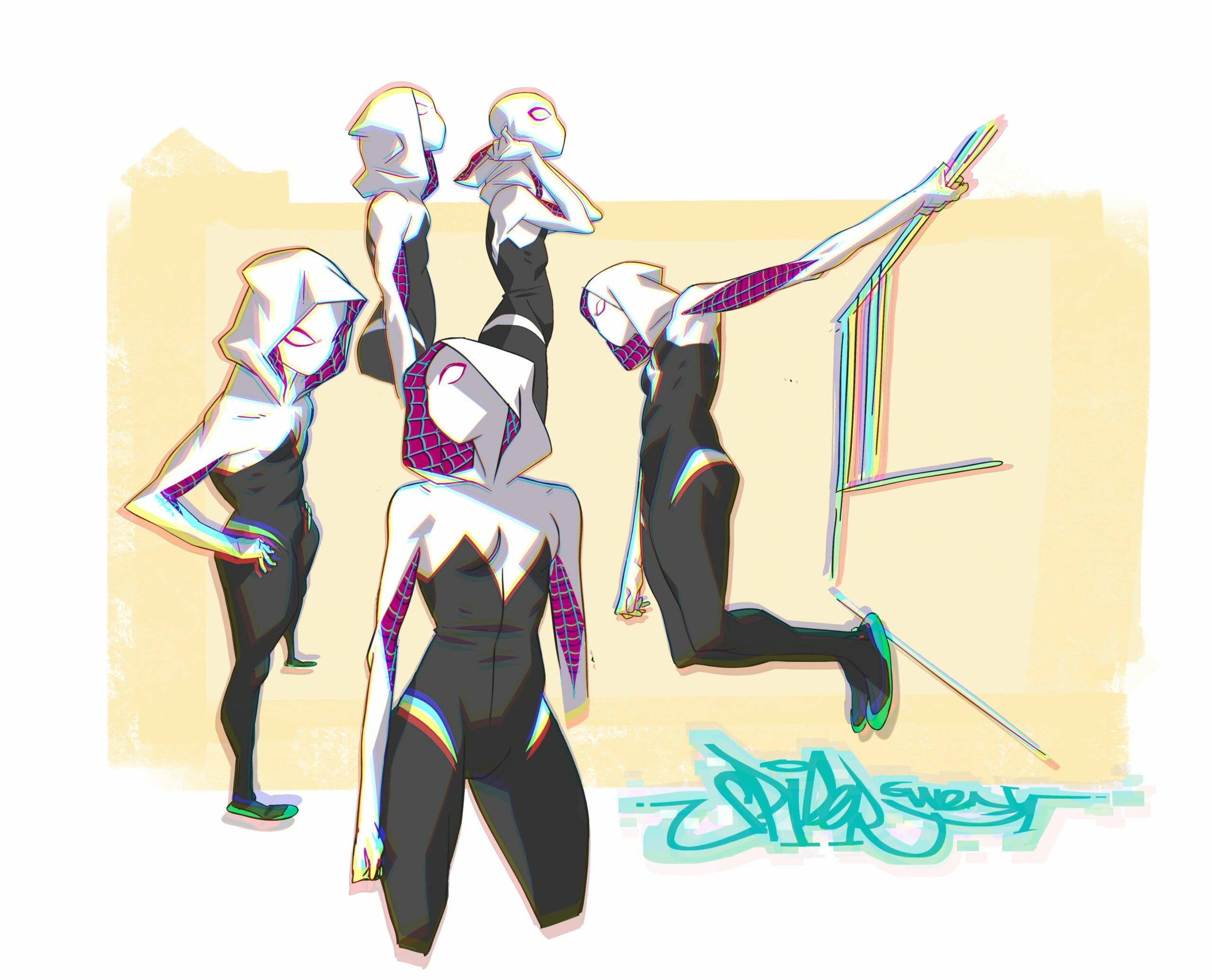 Get to know another ambassador 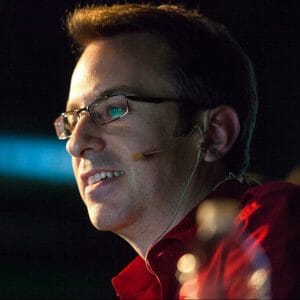 Jason has worked in entertainment as both a 2D FX and 3D VFX artist for 13 years, animating for the Powerpuff Girls, Arlo on Netflix, and multiple titles for Riot Games - including League of Legends, Teamfight Tactics, and several R&D projects. While working full time at Riot, Jason created over 60 FX and VFX education videos on his YouTube channel, designed and taught courses for artists internally at Riot, mentored prospective FX artists, facilitated the VFX Bootcamp at GDC, and spoke at conferences to students and pros alike. Jason founded VFX Apprentice, which trains FX artists across the world.
Discover this ambassador 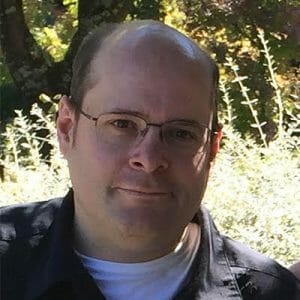 I am currently the Animation Supervisor of the Fox Animated Series 'The Great North' for Bento Box. Besides Bento Box, my career related to Toon Boom includes Mike Judge's 'Tales from the TourBus', The documentary 'Rodents of an Unusual Size' via Pipsqueak Films, various Youtube projects for Dreamworks, most notably 'LATTJO' and 'Get My Goat'. My first projects with Harmony were 'Where's My Mickey' and 'Where's My Water 2' from Disney Interactive. The thing I enjoy most about animation is the creative process. From a vision in your head one minute, to something that can be shared with thousands of people a short time later, it's amazing how easily it can be done these days.
Discover this ambassador 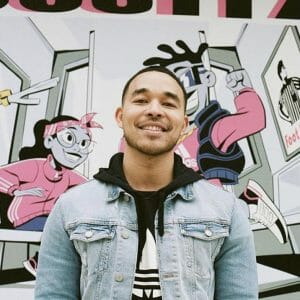 I was born and raised in Toronto, Canada. I’ve been completely obsessed with drawing ever since I could pick up a pencil. After studying animation at Sheridan College, I pursued my passion of working in the animation industry. Over the last 10+ years I have been lucky enough to be a part of many cool projects as an Animator, Character Designer, and Story Artist. Currently, I am a Character Designer for Disney TVA on a project called Moon Girl and Devil Dinosaur.
Discover this ambassador