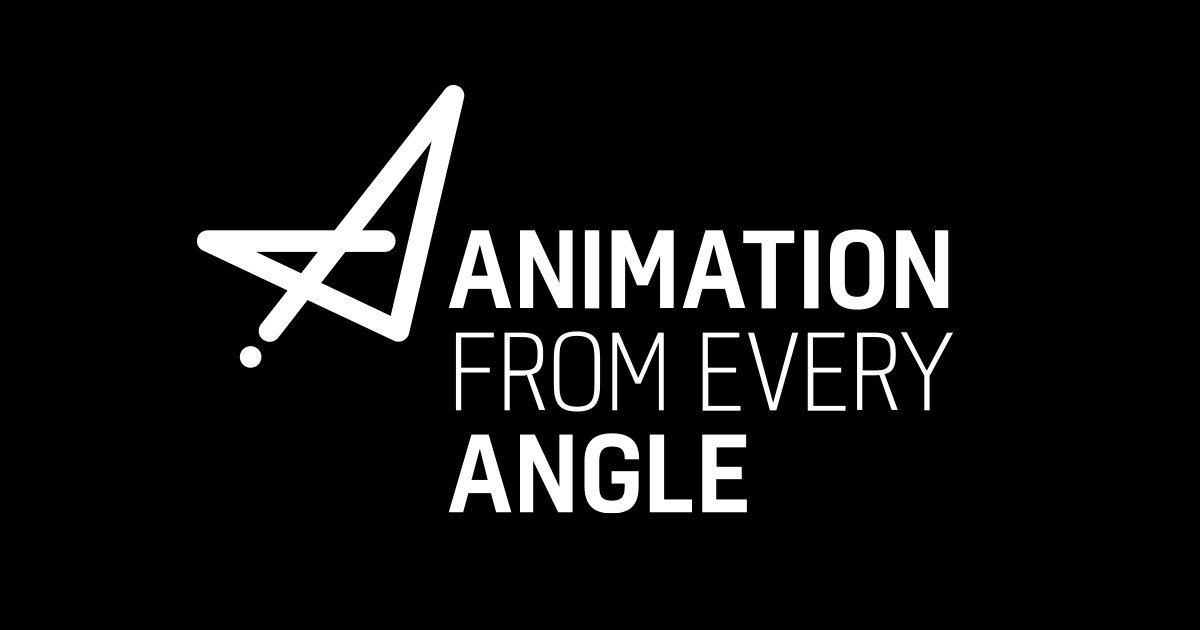 Animation software leader Toon Boom has launched Animation From Every Angle, a forward-facing project focused on creators who widen the scope of animation. The editorial platform seeks to go in-depth on productions that boldly reach new audiences, broaden horizons and use storytelling to shine a light on underrepresented experiences. Whether it be representation across gender, sexual orientation, racial or cultural identities, diversity and inclusivity have become central themes in the industry both behind the scenes and on screens; Animation From Every Angle aims to empower those changing animation for the better, or are using animation to create change.

“Animation From Every Angle is our way of giving progressive storytellers walking the walk a platform to also talk the talk, while also connecting them to Toon Boom’s global community,” says Philip Mak, senior content writer at Toon Boom. “We curated a list of diverse disruptors whose work spans student projects to streaming platforms for our first edition, because it’s not the size of the production but the strength of the story that matters most.”

Having celebrated its 25th anniversary in 2019, Toon Boom has spent a quarter-century empowering creators with the tools and technology they need to tell their stories. Often serving more as a production partner than a software provider, Animation From Every Angle is a continuation of this legacy of promoting content that matters.

With audiences demanding —and rewarding— diversity and inclusivity, recent examples in the industry abound including Jennifer Lee’s promotion to chief creative officer of Walt Disney Animation Studios, the success of LGBTQ-related series like Big Mouth and Steven Universe, as well as Spider-Man: Into the Spider-Verse winning the 2019 Academy Award for Best Animated Feature, among many others.

“Inclusion is important in all mediums but especially in animation because in my opinion it is the most universal medium. Anytime a young child can see people that look like them on-screen, the more it does for their self confidence and the better they end up feeling about themselves in the long run,” says Matthew A. Cherry, co-director of Sony Pictures Animation’s Hair Love. “We’ve already seen it a little with the both the Hair Love short film and book, and it’s something that I want to continue doing as I move forward in the business with my future animated projects.”

Improvements are still needed though; a 2019 study by the USC Annenberg Inclusion Initiative and Women in Animation found in the last 12 years only 3 percent of animated film directors were women and only one was a woman of colour (Jennifer Yuh Nelson, director of Kung Fu Panda 2). That said, women now comprise roughly half of the executives in animation and half of the most powerful roles in major animation companies and studios.

Among the creators and productions featured in Animation From Every Angle are:

Those interested in being considered for the second edition of Animation From Every Angle can submit their projects to content@toonboom.com. For more information or to read the full stories, please visit: AnimationFromEveryAngle.com. 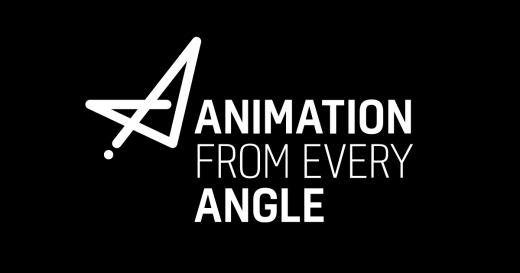