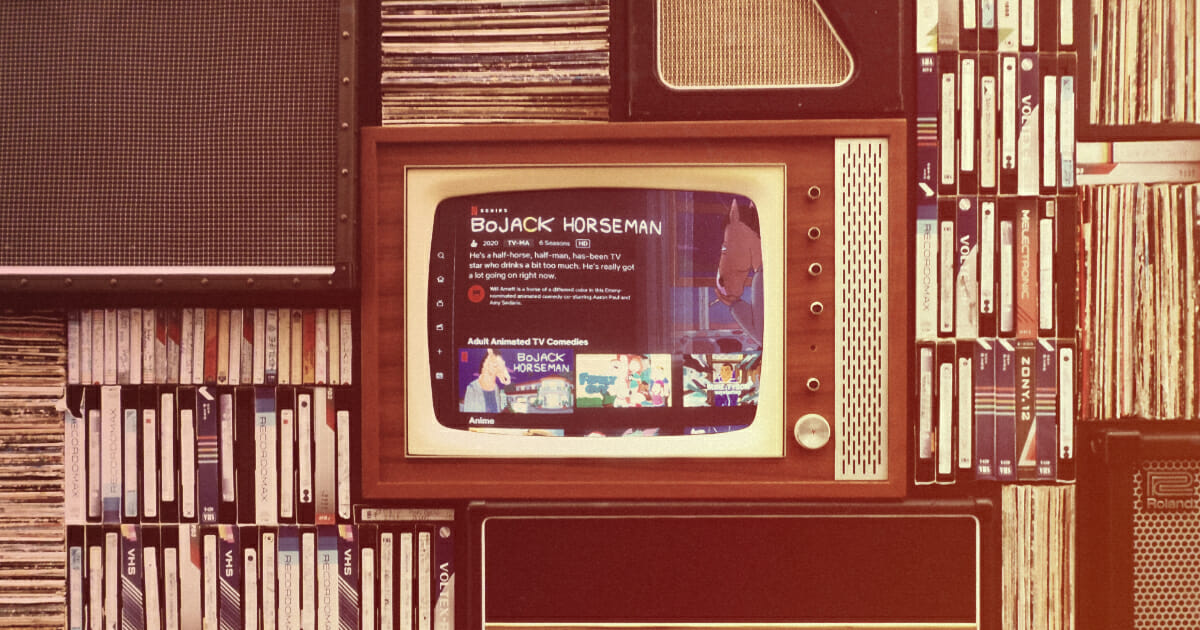 Adult animated comedies have dominated the North American primetime and late-night time slots for the last three decades, driven largely by traditional broadcasters like Fox, Adult Swim and Comedy Central. With the arrival of SVODS in the 2010s, the tone and tune of toons began to shift — case in point: the multifaceted, unflinchingly raw portrayals of mental health and addiction on Netflix’s BoJack Horseman.

Having premiered in 2014, BoJack Horseman galloped so a new cohort of non-comedic, niche adult animated productions could run – series that are increasingly putting the “stream” into the mainstream zeitgeist, from musical-inspired shows like Central Park to the horror-action of Castlevania to the uniquely insightful and pan-dimentional podcasting of Midnight Gospel.

In each show, animation is integral to the storytelling; BoJack Horseman heart-wrenchingly captures internal processes from BoJack’s mother losing her memories to Alzheimer’s disease to the titular character’s opioid-fuelled descent into psychosis. Not only does the medium lend itself to depicting tragic situations, but softens them while adding a sense of suspended disbelief. Similarly, this allows for pubescent teenagers on Big Mouth to suddenly burst into song with their hormone monsters or for horrifically bloody prehistoric violence on Genndy Tartakovsky’s Primal.

It is a fact that streamers are driving the adult animation boom, comedic or otherwise. Research by industry expert John Evershed of High Concentrate LLC, who produced a widely circulated white paper on the topic, shows that of the 103 upcoming original animated series, 25 have been ordered by Netflix and a further 17 by HBO Max. The latter SVOD is not only producing content in-house but also purchasing existing IPs, having famously bought the streaming rights to South Park for a reported $500 million.

While comedy does well with the ever-elusive 18 to 34 demographic domestically, Evershed notes that it is very culturally-specific and can be hard to translate for global audiences. He says, “A show like Rick and Morty will work in English-speaking markets, but it’s a fairly specific style of comedy that doesn’t translate that well into a lot of other markets, whereas when you start to get into genre stuff and that’ll really start to fly internationally.”

Amongst comedies, those with a sci-fi slant seem to be especially trendy at the moment — riding an inter-dimensional, inter-generational interest begun by Rick and Morty. Hulu’s Solar Opposites became the streamer’s most-watched original comedy premiere, while CBS has blasted off with Star Trek: Lower Decks and Fox has the upcoming series X-Files: Albuquerque. Reboots are also in high demand, with a new class of Clone High coming to HBO Max, while revivals of Beavis and Butt-Head, Run & Stimpy and a Daria spinoff are also in the works.

As Big Mouth creator Andrew Goldberg points out in Los Angeles Times, streaming has changed not only the type of animation people consume, but also how they consume it — specifically, now they can binge it. He says, “You’re really making 10 episodes at once that are meant to be watched in a row, which is cool and different. And the ability to serialize relationships is really exciting and is one of the ways that we find even more emotional stories, because we track the relationships across different episodes.”

While animated sitcoms like The Simpsons and American Dad have typically featured 22-minute episodes with self-contained plot-lines and salacious punchlines that appealed to both regular and occasional viewers on linear television broadcasters, streamers can host series with complex storylines sprawling across entire seasons. In the same article, Hulu’s SVP of Originals Craig Erwich notes that many viewers watch episodes more than once, while Amazon Studio’s COO Albert Cheng points out that adult toons appeal to younger Millennials.

Reaching this demographic is increasingly shaping content strategy. Among upcoming original adult animated series, Evershed’s research finds that the 60 percent are still comedies — with the next biggest groups being drama, sci-fi and action. Slightly over half are original IPs (52.2 percent), while 12.2 percent are based on existing television shows and 11.1 percent are sourced from video games, such as Witcher and DOTA.

“The video game generation has grown up watching cutscenes, CG and characters in very expansive worlds with complex stories. Video games are the biggest IP franchises for the 14 through 34 demographic — they’re bigger than movies. That trend will grow the overall adult animation category as well,” says Evershed.

This comfort with a wider variety of content may be why younger audiences are open to adult animation. With hundreds of millions of video game fans globally, it is easy to see why studios are expanding those stories beyond consoles and computers.

Amongst the most widely celebrated video-games-turned-animation is Castlevania, produced by Powerhouse Animation in Austin, Texas. The studio is led by Brad Graeber, who also serves as supervising producer on the aforementioned Netflix adaptation. When his crew was pitching Frederator to work on the series, they used a trailer they created for an original IP they would also come to make: Seis Manos.

Powerhouse was founded 20 years ago, launched with a passion for traditional animation at a time when 2D films were still in vogue and on screens domestically — working on Adam Sandler’s Eight Crazy Nights. However, as 3D became de facto at the box office, Graeber and his team shifted to doing everything from educational to video game content. While doing the latter, he began to develop his crew’s action animation skills.

“The animation industry has been reticent to do action-oriented adult content for a long time and so when the door was open, thanks to productions like Castlevania, we went all in to take advantage of the opportunity and show folks that it can be done. We’ve been thinking and talking about it for almost two decades and finally got the chance to do it,” says Graeber.

The type of hand-drawn animation required to create action-based adult content is more complex than the flat staging on series like Family Guy. For instance, to achieve the fluid motion of a fight scene, artists need to do detailed in-betweening as characters move in perspective. Once that pipeline and those skills have been developed, the possibilities are limitless.

On top of Castlevania, Graeber and his crew are busy working through lockdown on their aforementioned original IP Seis Manos — an action adult animation following Mexican orphans trained in martial arts — as well as Kevin Smith’s Masters of the Universe: Revelation series, rebooting He-Man for a new generation. Unsurprisingly, all three are for Netflix.

To sharpen his crew’s action animation skills, Graeber has martial arts experts come in to answer questions and do fight choreography sessions filmed by his storyboard artists. That said, when it comes to combat and gore, he believes it should only be included to further storylines. With wider possibilities in animation, how far is too far?

As Graeber points out, adult animated action is already widely popular outside of North America, with the most prominent example being Japanese anime. He believes that Millennials growing up watching dubbed versions of this non-comedic cartoon content may have paved the way for homegrown series like Castlevania and Seis Manos.

So where is next for adult animation? Evershed thinks it will only continue to get more specific. He says, “Where I see it heading longer term is a pure action or pure drama or pure horror. You’re going to get some of these more straight-up genre pieces that you would otherwise see in Japanese anime being written, produced and created by Western storytellers.”

Given the evidence of the last year, if the streamers distribute it, viewers will come. 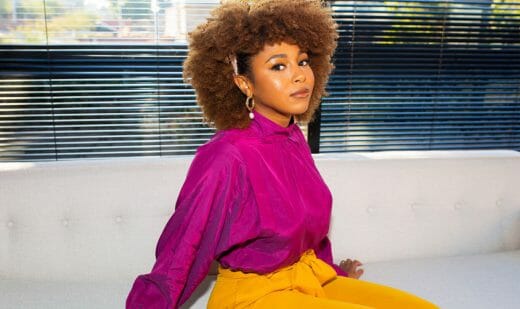 In 2017, Taylor K. Shaw was developing an animated series about black women living in Chicago. Shaw felt it was important to reflect her experiences, wh ... 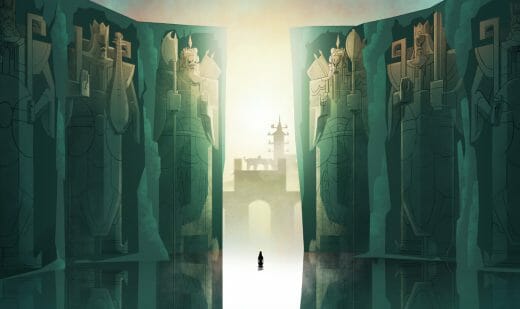