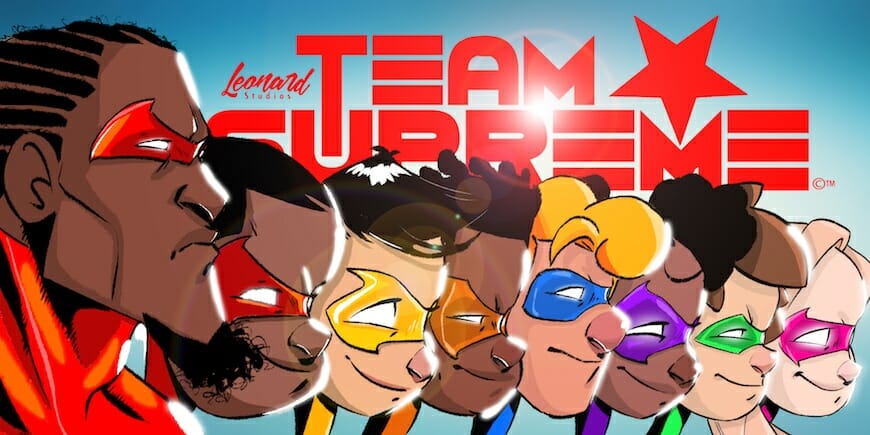 Where once cartoons were known for absurd violence (see: the Acme anvils and TNT of Looney Toons), now they are becoming channels of empathy and compassion for fans of all ages. From the mental health struggles of BoJack Horseman to LGBTQ relationships on Steven Universe, animation is creating a more inclusive, diverse world through representation in ways live-action never could — and Team Supreme is pioneering the next frontier.

Team Supreme is the brainchild of Atlanta-based freelance animator Joshua Leonard, founder of Leonard Studios, and follows a group of six children and one adult, all of whom have super powers and special needs. His mission? To make a difference through disruptive content — and he’s doing it in Toon Boom Storyboard Pro and Toon Boom Harmony.

“I was tired of cartoons with the same cliché storylines — I wanted to see and do something different,” says Leonard. “Also, black people represent less than three percent of the animation industry; as an African-American animator, I knew I really had to do something to stand out.”

Leonard is emblematic of a new, Millennial sort of animator — one that puts the ‘care’ into ‘career’, and values diversity on screens and in studios. It makes sense: the cohort is the most racially diverse generation in American history, with 10 states’ Millennial populations being over 50 percent non-white. Among Team Supreme’s characters are individuals from a variety of ethnic backgrounds and with special needs including deafness, blindness, autism, polio, cancer (in remission), albinism and depression, the latter of which applies to the father-figure doctor who adopts most of the kids.

The characters were inspired by friends and family from Leonard’s own life, with the adult, Dr. Jackson, being named after his best friend who was murdered in a robbery. While Team Supreme is deeply personal for him, clearly it resonates with the public — after sharing some teaser images earlier this year, an “attn:” video spotlighting it went viral and has over 6 million views to date. People continue to reach out to him to share their appreciation and experiences, often in tears.

“It’s a blessing to change lives. I think special needs hit close to home for so many people — and often, they don’t talk about these things,” says Leonard.

He continues, “Team Supreme will still be cool for kids and families, but I want to also teach and have kids learn things along the way. For instance, my deaf character can do sign language on the show and the audience can do it along with him; I understand that it’ll be difficult but I am 100 percent ready to face the task.” 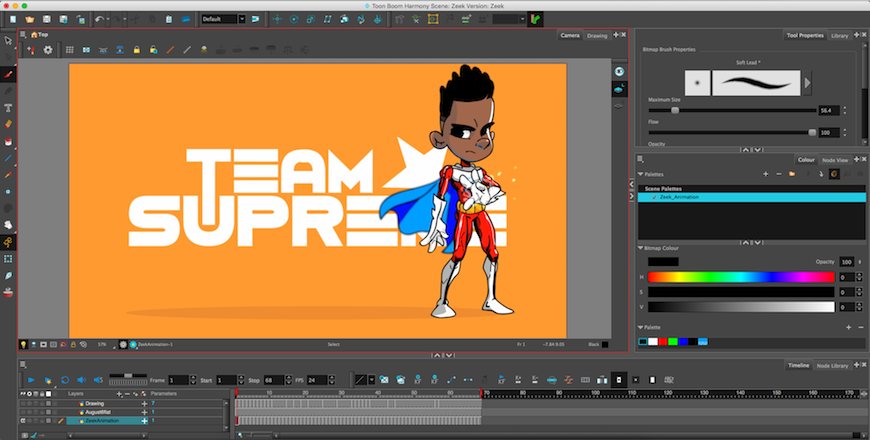 While he learned some animating skills at school, he is continuing his Harmony training for free on the Toon Boom Learn Portal, where he is completing courses and working towards Toon Boom certification. He will complete the initial short film on his own, though he hopes to work with a studio, platform or broadcaster to turn Team Supreme into an episodic television series.

“When the cartoon gets picked up, I want to introduce a new type of special need every episode — I want to touch on all of them. I’m all about diversity and inclusion,” says Leonard.

Whether it is sickle cell anemia or epilepsy, abstract visual representation is where animation truly shines. The genre can depict difficult or taboo topics more fearlessly than live-action by proxy of the viewer’s inherent suspension of disbelief. As Emma Garland writes in “Vice”: “While live-action dramas are in some ways limited by the parameters of logic, animation has more leeway to manifest emotions that are often abstract … animation is consistently experimented with to simulate experiences and emotions that the viewer may or may not have reference points for.”

Whether viewers have special needs themselves, know someone who does or not, animation can help them develop empathy through representation. To ensure his depictions are completely accurate and sensitive, Leonard has spoken to doctors and professionals who work with special needs individuals. This is not only attention to detail, but true dedication.

“I have a 13-year-old daughter and I try to lead by example by being the best human being I can be,” says Leonard.

Though Team Supreme has yet to take flight (or leap over a building in a single bound), to many Leonard is already a hero. 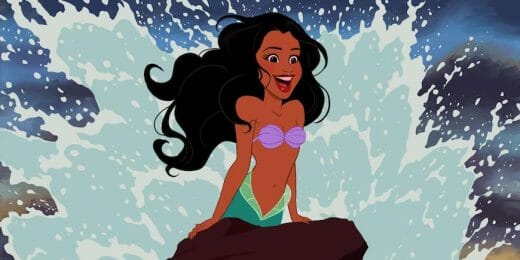 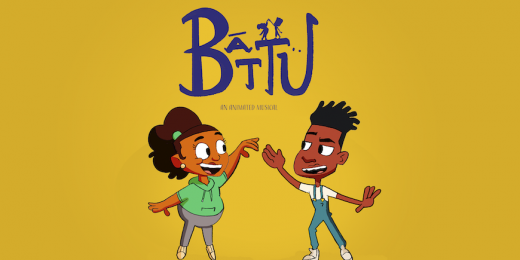 Chaz Bottoms on Battu: How to successfully crowdfund animation

Freelance animator Chaz Bottoms only graduated from DePaul University’s animation program in 2017, but he’s already made a name for himself in the in ...