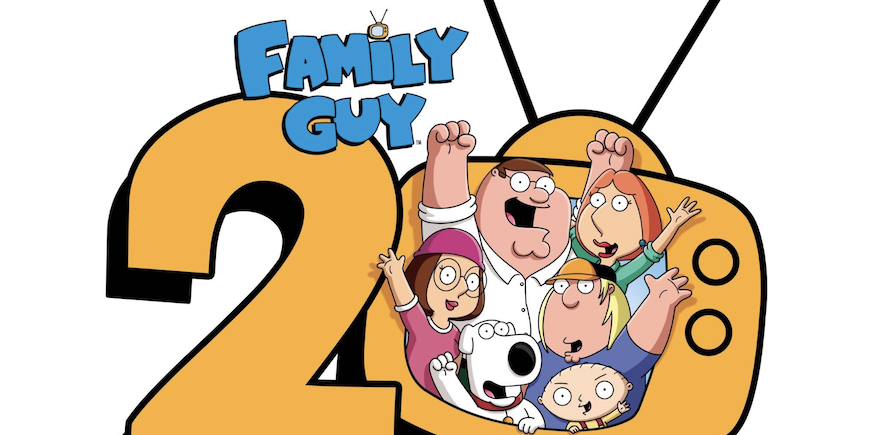 Top Animation News is a weekly column that rounds up the biggest, best and breaking stories from the animation industry. This edition covers January 25 to February 1, 2019.

1. Annie Awards 2019: Where to livestream the event
The 46th annual Annie Awards kick off tomorrow (Saturday, February 2) at 7:00pm PST at UCLA’s Royce Hall in Los Angeles, honouring the animation industry’s biggest achievements and best productions from the last year. Among the most notable nominees are Hilda, Bob’s Burgers and Big Mouth — all created in Toon Boom Storyboard Pro and Toon Boom Harmony.

Can’t make it in-person? The ceremony will be streamed live via the Annie Awards website.

2. Fox’s Family Guy celebrates 20 years on the air
From cutaway gags to combative chickens, Family Guy has cemented itself in Western culture since it premiered on January 31, 1999. In celebration of two decades of hilarity, series creator Seth MacFarlane tweeted, “Hey so Family Guy premiered 20 years ago today on Fox. After several cancellations, multiple time slots and a lawsuit from Carol Burnett, we somehow still exist! Here’s to still existing!” Family Guy is produced in Toon Boom 2D animation software.

4. Darla K. Anderson leaves Pixar for Netflix
Oscar-winning producer Darla K. Anderson (Coco, Toy Story 3) has signed a multiyear overall deal with Netflix, which will see her develop and produce new animated and live-action films and television series. Prior to the move, she had been with Pixar for 25 years. As the Oscar-winning producer behind Coco, the first Hollywood feature film to have an entirely Latino and Mexican cast for both the English and Spanish-language versions, Netflix is looking to Anderson to help drive its inclusive and diverse storytelling initiatives globally.

5. Maroon 5 may since a SpongeBob SquarePants song at the Super Bowl
Last November, SpongeBob SquarePants’ legendary creator Stephen Hillenburg passed away. In honour of his memory, fans of the series have created a Change.org petition requesting that halftime show headliners Maroon 5 sing the song “Sweet Victory” — and it already has nearly 1.2 million signatures to-date. The track originally appeared in a season two episode where SpongeBob belt it out at the Bubble Bowl.

Submerge yourself in the SpongeBob SquarePants Super Bowl petition on “CNet”.

7. Tito and the Birds soars into North American cinemas
Co-directed by Gustavo Steinberg, Gabriel Bitar and André Catoto, Tito and the Birds is the latest Brazilian animation feature to receive international acclaim — and will be playing in select major US cities as of February 1. The film follows the titular character as he tries to cure the world from a disease of fear. Steinberg delves into the Tito and the Birds’ production process, including his team’s incredible use of Toon Boom Harmony animation software.

Land on the Tito and the Birds details on “Animation World Network”. 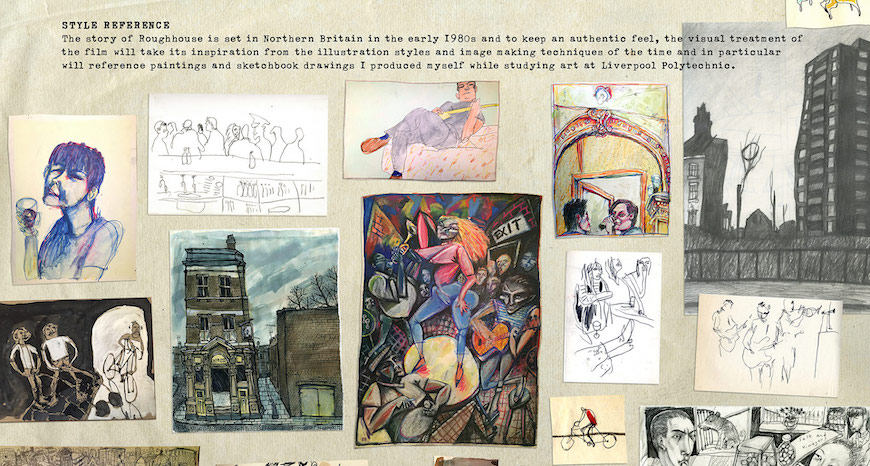 8. BAFTAs 2019: The animated shorts’ visual development
The British Academy Film Awards’ (BAFTAs) nominated animated short films this year include a range of styles and stories — spanning Expressionism to small-town Texas to broken friendships. Notably, this year’s batch are all hand-drawn, which has never happened in the 21st Century. Fortunately for 2D animation fans, the creators behind I’m OK, Marfa and Roughhouse go into the visual development behind their amazing art.

9. Guru Studio picks Playmates Toys for Pikwik partnership
Playmates Toys will be the global master toy partner for Guru Studio’s upcoming preschool 52 x 11-minute series Pikwik. The deal will include figures, play-sets, vehicles, plush and role-play items in all global markets except China. Pikwik will air on Disney Junior in the US, Australia/New Zealand, Korea and India, and has a second agreement with American streamer Hulu; it is being produced in Toon Boom Storyboard Pro and Harmony animation software.

‘Toon’ into all the Guru Studio Pikwik toy details on on “Kidscreen”. 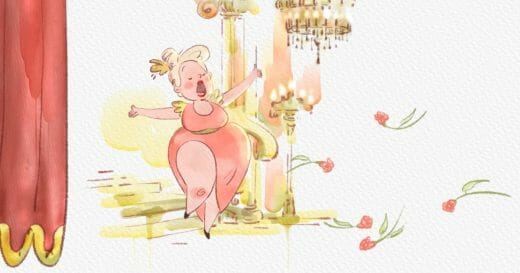 Anja Shu on animating with watercolour effects and textures

To showcase all of the features in Toon Boom Harmony 20, we invited seven artists and teams to produce a demo video, each contributing scenes inspired by ... 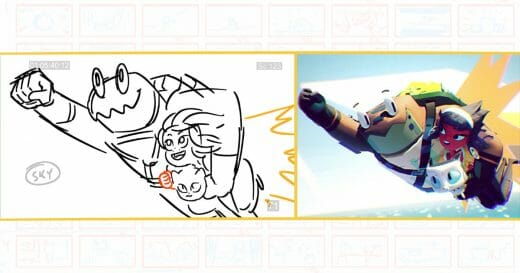 See how Chromosphere planned their adventure with YUKI 7

YUKI 7 is an animated mini-series that stars super-spy Yuki 7, her talking cat, and a rocket-powered turtle man. Together, Yuki and her crew go on thril ...