Top Animation News is a weekly column that rounds up the biggest, best and breaking stories from the animation industry. This edition covers August 2 to 7, 2019.

1. Fox Entertainment acquires Bob’s Burgers studio Bento Box
Californian studio Bento Box has become the first major acquisition by Fox Entertainment, a newly independent network following its split from 20th Century Fox in the wake of the Disney merger. The animation company is the creative muscle behind the broadcaster’s Emmy-winning series Bob’s Burgers as well as its upcoming toons, Duncanville and The Great North. “As we grow Fox for the next generation, it only makes sense we would expand our animation capabilities by bringing on board the best in the business: Bento Box,” said Fox Entertainment CEO Charlie Collier.

Get into the (hamburger) meat of Fox’s Bento Box acquisition on Deadline.

2. Rocko’s Modern storyline: Trans character prominent in revival
Netflix’s revival of classic 90s cartoon Rocko’s Modern Life will prominently feature a trans story arc through the character Rachel, who was known as Ralph in the show’s original run. The 45-minute Rocko’s Modern Life: Static Cling special will see Rocko trying to find her as they also adjust to a world of smartphones and food trucks. “When I started writing [Static Cling], I really started latching onto the idea of change and how society has changed and what’s gone on in the last 20 years and the development of our characters and how they would react to change,” says series creator Joe Murray, who also voices Rachel.

3. OIAF 2019: Rebecca Sugar, Matthew A. Cherry on star-studded speaker lineup
With the Ottawa International Animation Festival (OIAF) 2019 a month and a half away, the industry is already buzzing over its Animation Exposé speaker lineup. The day-long event is on Saturday, September 28 and will “showcase fresh voices who are changing the face of the animation industry,” according to OIAF director of industry programming Azarin Sohrabkhani. Among those on the speaker list are Rebecca Sugar (Steven Universe), Matthew A. Cherry and Bruce Smith (Hair Love), Pete Browngardt (Looney Tunes revival) and more. 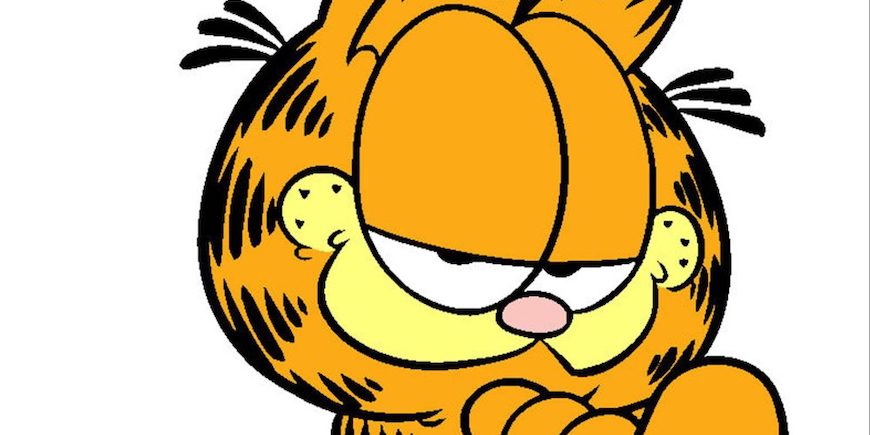 4. Garfield gets acquired by Viacom for Nickelodeon
Lasagna-loving orange tabby Garfield has been acquired by Viacom, the parent company of Nickelodeon. Creator Jim Davis will continue to produce the original comic strip, while the network plans to develop a new animated series. “I’m delighted that Garfield is going to be placed in the capable hands of the folks at Nick,” said Davis in a statement.

Scratch up some more Garfield acquisition details on CNBC.

5. CBS All Access enters the animation streaming wars
Upcoming American streaming service CBS All Access is getting into children’s content, with original series and over 1,000 episodes of library programming. Set to launch later in 2019, the platform has a deal with animation studio DHX Media for a new season of order of the Cloudy with a Chance of Meatballs series (produced in Toon Boom Storyboard Pro and Toon Boom Harmony) as well as Boat Rocker Studios’ Danger Mouse reboot. CBS All Access will also be home to evergreen kids’ content including Inspector Gadget, The Adventures of Paddington Bear, Madeline and more.

6. BFI launches animation fund for UK creators
The British Film Institute (BFI) has launched a short-form animation fund that will offer creators between £30,000 to £120,000 ($36,450 to $145,800) with the hope of growing the UK toon industry. The pool opened on August 6 and will close November 5, and is aimed at artists with some degree of professional recognition hoping to make work no longer than 15 minutes in length. In addition to the funding, creators can potentially receive guidance from a BFI Film Fund executive and a dedicated animation specialist.

Find out more about the BFI animation fund on Kidscreen.

7. Kickstarter sensation Hair Love joins Angry Birds 2 release
Director Matthew A. Cherry’s Hair Love will debut ahead of Angry Birds 2 in cinemas around the world, beginning August 14. The animated short film follows a black father as he learns how to style his daughter Zuri’s hair. Hair Love was at the centre of a viral Kickstarter campaign started in 2017 that raised $280,000 (against a goal of $75,000), with creative contributions from animators Everett Downing Jr. (Up, Wall-E) and Bruce W. Smith (The Proud Family).

Untangle all the Hair Love release details on Teen Vogue.

8. Rapper Quavo to lay down an animated series
Migos member and rapper Quavo has partnered with Imagine Entertainment co-founder Brian Grazer to develop an animated series based on Atlanta’s hip-hop scene. With a goal of representing a variety of financial and ethnic backgrounds, producer Kevin “Coach K” Lee says that, “all kids will be seeing themselves” in the series. It will launch alongside new merchandise and original music, though the release date is TBD.

10. Nezhe becomes China’s highest-grossing animated film
Beijing Enlight Media’s Nezhe has become a $425-million hit, and has now overtaken Zootopia as the best-performing animated film ever in China. The record-breaking feature is directed by Yang Yu (colloquially nicknamed ‘Jiaozi’, meaning dumpling), who has become an overnight celebrity in the country. Aimed at young audiences, Nezha is based off of Chinese folklore.

Explore more about Nezha and Yang Yu on The Hollywood Reporter. Also, be sure to read our report on the Chinese animation industry. 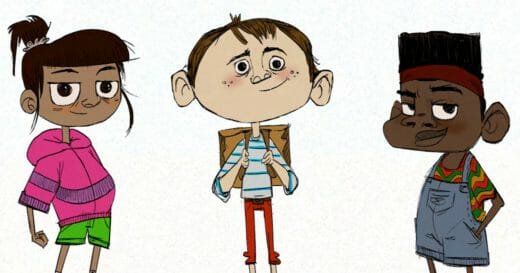 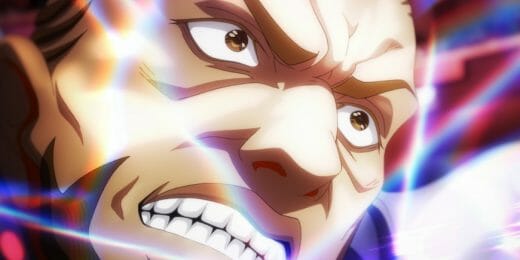