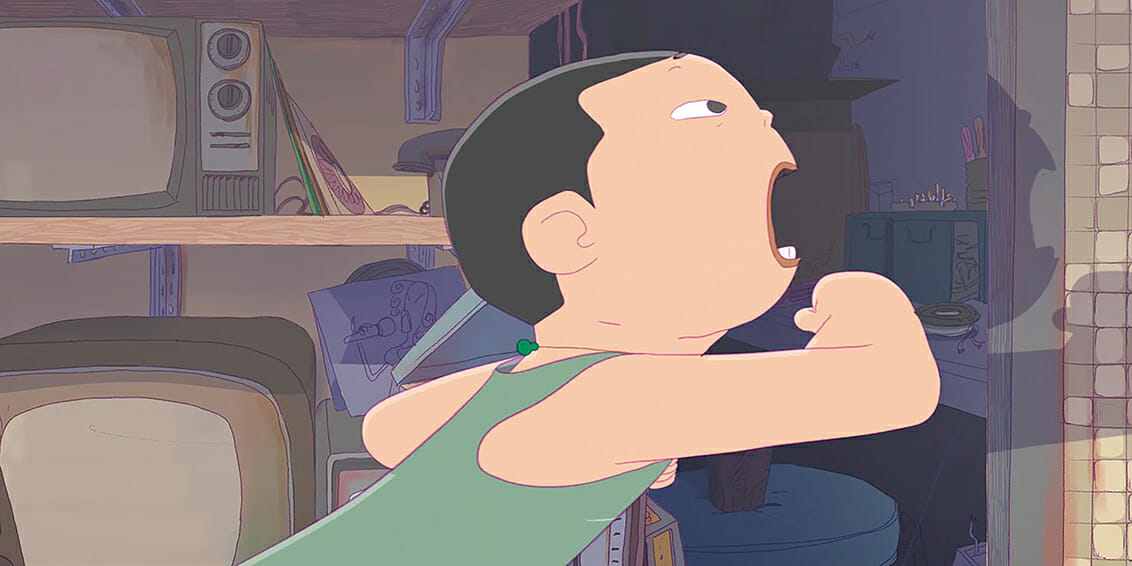 Top Animation News is a weekly column that rounds up the biggest, best and breaking stories from the animation industry. This edition covers August 9 to 16, 2019.

1. In Passing: Esther Cheung’s homage to her Hong Kong heritage
While recent Sheridan College graduate Esther Cheung grew up in Canada, she was always fascinated by how different her parent’s childhoods were in 1970s Hong Kong. She used that as inspiration for her final project at the school, interviewing her mum, dad and extended family as well as spending five months in the city. The result is an emotionally, visually lush 4-minute short that breathtakingly honours Hong Kong (and just happens to have been animated using Toon Boom Harmony).

Be transported by the In Passing trailer below and read the full Esther Cheung interview on It’s Nice That.

2. Is The Lion King is the highest-earning animated film ever?
Last weekend, Disney’s lifelike CGI remake of its 2D classic The Lion King overtook Frozen 2 to become the highest-earning animated film ever with $1.3 billion at the global box office. Well, sort of. Speaking as to whether the film should be considered live-action or animation, director Jon Favreau said, “It’s neither, really. It depends what standard you’re using. Because there’s no real animals and there’s no real cameras and there’s not even any performance that’s being captured that’s underlying data that’s real. Everything is coming through the hands of artists.”

Roar into all The Lion King box office details on Vanity Fair.

3. France is launching its own Netflix competitor: Salto
Salto is being touted as France’s alternative to Netflix; having just been approved by regulators, the public-private joint venture is set to launch in early 2020. It is being led by France Televisions head Delphine Ernotte Cunci alongside private broadcasters M6 and TF1. It will have a budget of $56 million in its first year, which likely will be spent on some animation given streaming’s impact on the industry and France’s high production output.

Binge all the Salto streaming details on The Hollywood Reporter. 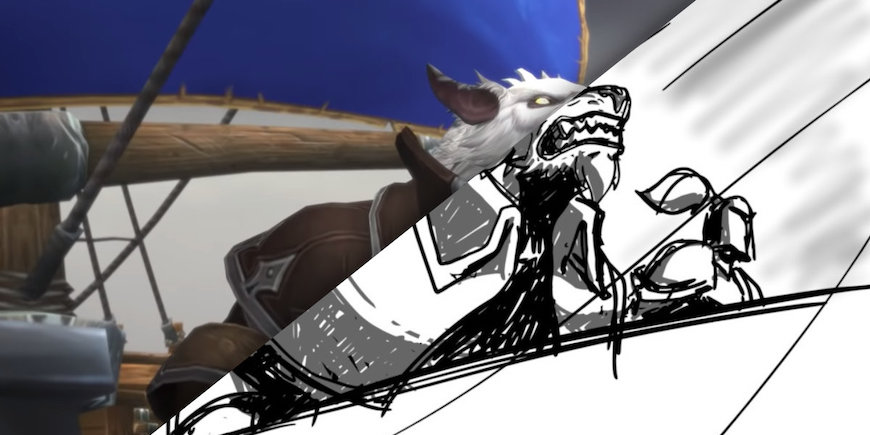 4. Blizzard Entertainment: Story artists on getting cinematics’ WoW factor
The cinematics for Blizzard Entertainment’s legendary titles like World of Warcraft, Overwatch, StarCraft and Diablo are fan favourites as both plot drivers and promotional material, bringing characters to life outside of gameplay. The company’s six-person storyboarding team shares about their creative process, what it’s like being a story artist at a video games company and their transition to planning cinematics in Toon Boom Storyboard Pro.

5. Netflix Animation’s Chris Nee talks creator-driven culture
Award-winning children’s television creator and writer Chris Nee (Vampirina, Little Bill) has been freshly hired as an executive producer at Netflix Animation. The streaming platform has taken steps to increase gender, racial, and LGBTQ+ representation on-screen and behind the scenes, and Nee expressed commitment to continuing this trend: “One of the things that Netflix has allowed me to do is to go find up-and-coming talents, and make sure that we are bringing new perspectives into the animation landscape.”

Watch the full Chris Nee video above and read more about it on Animation Magazine.

6. Kyoto Animation releases first trailer since arson attack
The trailer for Violet Evergarden-Eternity and Auto Memory Dolls is Kyoto Animation’s (KyoAni) first trailer since the devastating arson attack nearly a month ago that took 35 lives and injured many others. The studio has returned stronger than ever with the clip, showcasing the emotionally evocative artwork and fluid character animation it is known and loved for. Violet Evergarden-Eternity and Auto Memory Dolls follows Violet, an auto memory doll who helps people express their thoughts by putting their feelings into letters.

See the Violet Evergarden-Eternity and Auto Memory Dolls trailer above and read more on Japan Today.

7. Minkyu Lee and Shiyoon Kim launch animation podcast
Disney veterans Minkyu Lee (Frozen, Moana) and Shiyoon Kim (Zootopia, Big Hero 6) have just started a new animation podcast, aptly titled Minkyu & Shiyoon: An Animation Podcast. Not only do the two have a great friendship and banter, but they are also keen to broadcast their wisdom and industry know-how. The first episode is now available to stream on YouTube.

Press play on the Minkyu & Shiyoon: An Animation Podcast details on Cartoon Brew.

8. First look: Netflix’s Cannon Busters anime
Netflix has just released the first trailer for its anime series Cannon Busters, created by story artist and animator LeSean Thomas (The Boondocks, Black Dynamite). He describes it as, “The Wizard of Oz meets Hidden Fortress with a dash of Escaflowne + Hip Hop and classic RPGS — all rolled into one ride of fun, suspense, action & wackiness.” Cannon Busters is known for bending anime genre conventions and a diverse cast of characters. The series is available to stream on Netflix now.

Stream all the Cannon Busters trailer details on Geek.com.

9. FXX’s Cake to incubate animated shorts into series
American network FXX will be levelling up its animation ambitions with late-night series Cake. The half-hour show will be a mix of live-action and toon content, and serve as, “its own unique series as well as [an] incubator for shorter shows that could be developed into half-hour series,” according to FX Networks chairman John Landgraf. The channel already gives out the FXX Elevation Award annually at GLAS Animation Festival, offering the winner $25,000 to develop an original animated project (that could appear on Cake).

Have your Cake and read about it too on Cartoon Brew.

10. Rose McGowan gets animated with directorial debut
Actor Rose McGowan (Charmed, Jawbreaker) is launching her career as a director with Pomerania, a paw-litcally charged comedic cartoon about dogs. ‘‘It’s about a little dog who hides in the closet, and once she comes out of the closet she becomes the queen of a land called Pomerania,” says McGowan. “And she’s at war with Muttlandia, where all the mutts are. So, it’s all about race, breed, classism – and it’s very funny.’’

Sniff out more about Rose McGowan’s Pomerania on The Guardian. 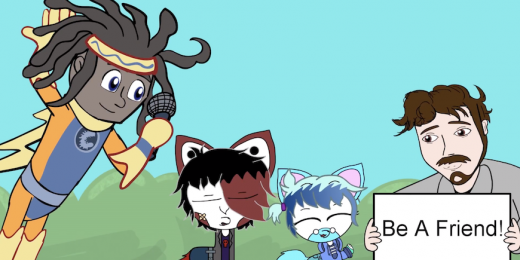 Free German Toon Boom Harmony tutorials are here! Despite being the most populous country in the European Union (EU) and one of the world’s largest e ... 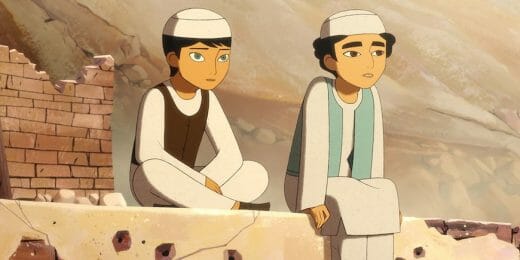 Top Animation News is a weekly column that rounds up the biggest, best and breaking stories from the world of animation. This edition covers December 7 ...