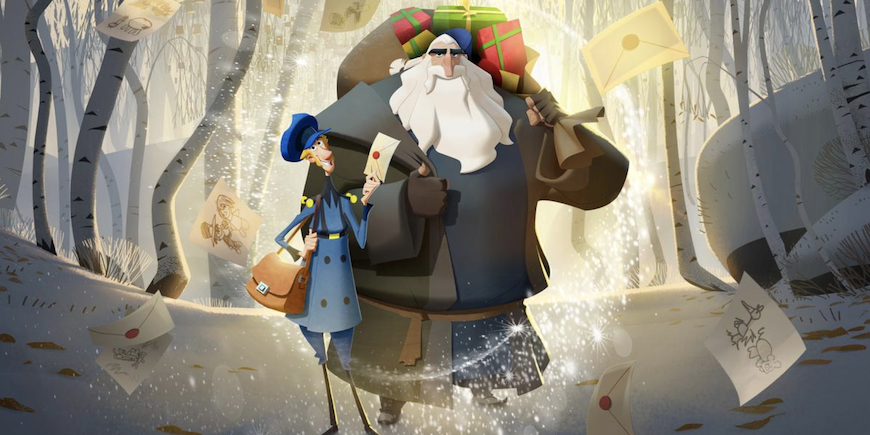 Top Animation News is a weekly column that rounds up the biggest, best and breaking stories from the animation industry. This edition covers December 13 to 20, 2019.

1. Klaus delivers 30 million views to Netflix
Netflix’s first original animated feature, Klaus, has been viewed by around 30 million households globally since it debuted on November 15. An origins story for Santa Claus, the Sergio Pablos-directed film was produced using Toon Boom Storyboard Pro and Toon Boom Harmony. Netflix counts a view as being when a user stream 70 percent or more of a feature.

Gift yourself with the Klaus Netflix streaming figures on Reuters. Also, read more about the film’s creative process on the Toon Boom blog.

2. Disney+ attracts 24 million subscribers
Disney’s new streaming service Disney+ has brought in an estimated 24 million US subscribers since it launched on November 12. According to the research team at Cowen & Co., the arrival of the new platform will increase the number of people who cancel their Netflix accounts by 1 million during Q4 2019 — for a total of around 5.1 million. Notably, just over a third (34 percent) of Disney+ subscribers are on a one-year-free offer from Verizon.

Sign up for the Disney+ subscriber count details on Variety. 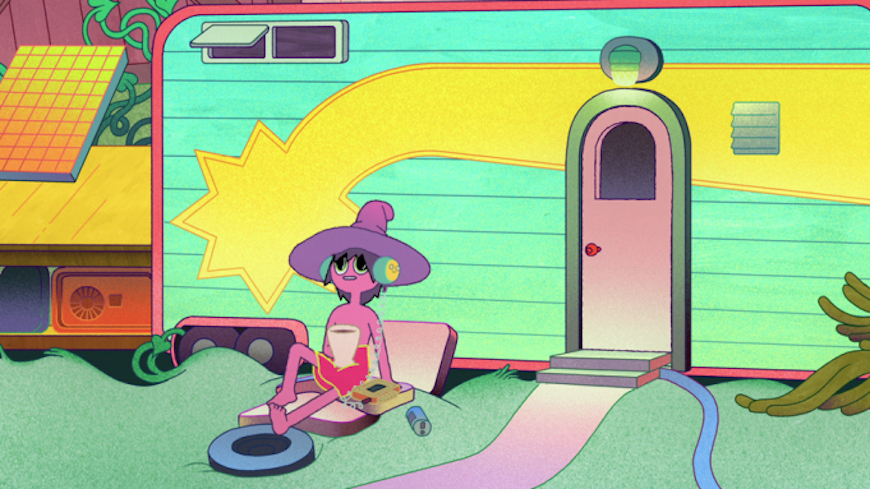 3. Adventure Time creator Pendleton Ward has new Netflix series
Emmy-winning Adventure Time creator Pendleton Ward and comedian Duncan Trussell are bringing a new series to Netflix, The Midnight Gospel. The eight-episode first season will be produced by Titmouse, the animation studio behind Big Mouth. The Midnight Gospel follows Clancy, who is “a spacecaster with a malfunctioning multiverse simulator who leaves the comfort of his home to interview beings living in dying worlds.”

Get into the The Midnight Gospel multiverse on Deadline.

4. 50 Cent launching African-American superhero series Trill League
Rapper Curtis “50 Cent” Jackson’s production company is helping to create an African-American animated superhero series Trill League, based on Anthony Piper’s comedic comics of the same name, on upcoming streaming Quibi. Piper originally launched the toon as a Kickstarter and described it as “a hilarious parody combining the world of superheroes, anime, and hip-hop culture.” Trill League is the third animated series announced for Quibi ahead of its launch on April 6, joining Your Daily Horoscope and The Andy Cohen Diaries.

Leap into all the Trill League x Quibi details on Cartoon Brew.

By the power of Greyskull, read the full He-Man and the Masters of the Universe article on Animation Magazine.

6. Housebroken gets purr-fect star in Lisa Kudrow
Former Friends actor Lisa Kudrow will star in the upcoming Fox animated series Housebroken, which observes the absurd lives of suburban humans through the eyes of their pets. Written by the team behind hit comedy Veep, the voice cast will also include Sharon Horgan, Will Forte, Nat Faxon, Tony Hale, Jason Mantzoukas, Sam Richardson, Bresha Webb and Greta Lee. Housebroken is being produced by Aaron Kaplan’s Kapital Entertainment, Fox Entertainment and Bento Box Entertainment (Bob’s Burgers), and will join other new toons on the channel including Duncanville and The Great North.

7. What goes into animating Rick and Morty
Adult Swim’s hit animated series Rick and Morty features an incredible diversity of inter-dimensional characters, locations and adventures, which is naturally a lot of work for the team at Bardel Entertainment. Nathan Litz heads up the studio’s 50 artists and animators working on the show and says, “I can’t even think of a direct comparable because every other show is concerned with keeping it as conservative as possible, in terms of character count, locations, and so on. Whereas this show, they love to send someone off to some other universe, and give them three seconds with 15 different scenes, different background angles, different characters.”

Explore how Bardel Entertainment animates Rick and Morty on Vulture.

8. How adult animation has grown up
As we enter a new decade with 2020, it’s easy to reflect on how animation has evolved over the last 10 years — particularly with the arrival of streaming platforms like Netflix injecting series like BoJack Horseman and Big Mouth into the zeitgeist. While classic shows in the genre like The Simpsons and Family Guy are known for their comedy, the newer additions bring a level of humanity and depth that had previously been only associated with live-action. “The phrase ‘adult animation’ conjures an image in most peoples’ minds of a character aggressively swearing with bright colors,” says animator Alex Hirsch. “But adult doesn’t have to mean crass and cruel—it can mean sophisticated, dramatic, beautiful and nuanced.”

Resolve to do a deep dive into adult animation on Time.

9. Miyazaki’s next film is only 15 percent done
Apparently anime creator and Studio Ghibli co-founder Hayao Miyazaki is taking his time with his upcoming, post-retirement film, Kimi-tachi wa Dō Ikiru ka (How Do You Live?). Producer Toshio Suzuki has said the legendary director is putting out about a minute of animation per month. Suzuki estimates How Do You Live? will come out in three to five years.

See all the Hayao Miyazaki How Do You Live? production details on Anime News Network.

10. Inside the animator’s studio: House of Cool
Toronto’s House of Cool gave fans a peek inside their 6,000-square-foot, 55-employee storyboarding studio in Daniels City of the Arts building on Queens Quay. It is one of the few companies that does pre-production work for animated films — and it does it using Toon Boom Storyboard Pro. Having collaborated with major studios like Disney, Fox and Nickelodeon, co-founder Ricardo Curtis says, “I wanted to create high-quality work you’d find in the States, but from here. We found a niche.”

Make yourself at home in the House of Cool office on Toronto Life. 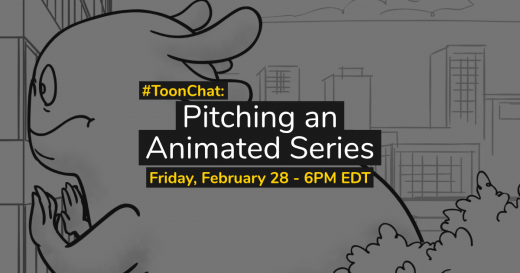 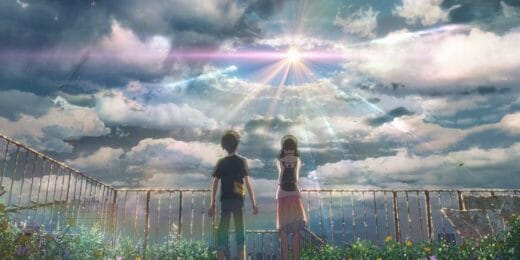 Make it rain: 5 facts about Makoto Shinkai’s Weathering With You

Everything you need to know about the highly anticipated follow-up to the 2016 blockbuster, Your Name. Anime director Makoto Shinkai’s latest film Wea ...