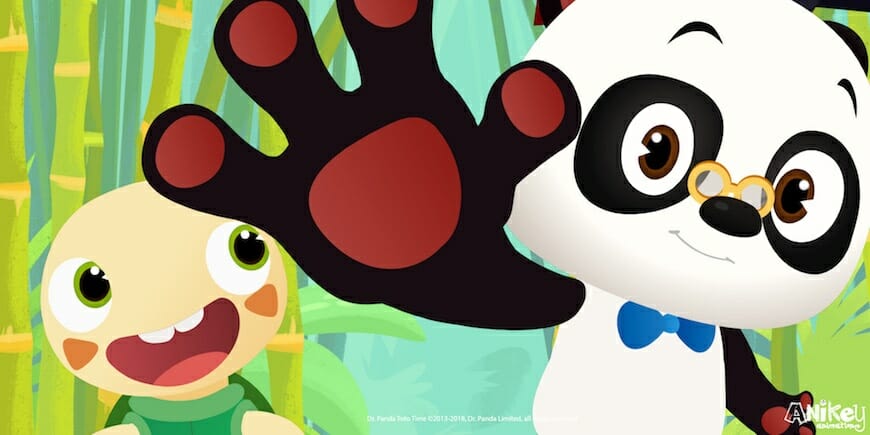 It’s no secret that Subscription Video On Demand (SVOD) services like Netflix, Hulu and Amazon Prime have created a massive surge in animated content creation globally. For the children’s market, research shows British school-aged kids preferred YouTube above all others. Another study goes even further, indicating that 50 percent of Gen Z couldn’t live without the video platform.

YouTube (and its adjoining app, YouTube Kids) was named the most-loved brand among children last year — beating out Oreos, McDonald’s and Crayola, according to a Smarty Pants LLC study in “Marketing Dive“. This is particularly true among young kids, and could influence their viewing and purchasing habits for a lifetime. For brands hoping to connect with child audiences by bringing their favourite characters to life through animation, YouTube presents a huge content marketing opportunity.

Dr. Panda, a wildly popular Chinese video game developer, tapped into this insight. It creates smartphone and tablet-based educational applications for kids that have been downloaded over 50 million times globally. As an extension of its branded stories and characters, it enlisted Anikey Animation to produce a YouTube-based children’s animated series: Dr. Panda Toto Time.

Dr. Panda Toto Time‘s 50 two-minute episodes were produced by Netherlands-based Anikey Animation in Toon Boom Storyboard Pro and Toon Boom Harmony (excluding backgrounds). The ease of this streamlined pipeline and the flexibility of its toolset are invaluable when producing web series as they need premium quality, but are often tight on time and budgets.

Anikey has established itself as a powerhouse in the Netherlands’ rapidly growing animation market, having created one of the first Dutch animated features in decades with its modern Christmas classic, Trippel Trappel. It is working on another film (pre-production to be done in Storyboard Pro), though the studio has found much of its service work to be series. Having seen the quality of its animation on Dr. Panda Toto Time, it’s no wonder others are hoping to tap into Anikey’s talent and drive more revenue into the Netherlands’ rising industry.

To date, the Dr. Panda Toto Time has been a big success — garnering well over 1.4 million views on its channel. Toon Boom caught up with Anikey Animation cofounder Albert ‘t Hooft to learn more about the production benefits of creating the YouTube series in Storyboard Pro and Harmony.

AH: We started out by doing storyboards for a Dr. Panda 3D series (yet to be released), but soon after were asked if we could come up with a 2D spinoff that would be direct-to-YouTube. Ultimately, this became Dr. Panda Toto Time. That was great because we had a lot creative freedom and could do almost all production in-house — writing, directing the animation, down to the final rendering.

What were the benefits of doing Dr. Panda Toto Time‘s pre-production in Toon Boom Storyboard Pro?

AH: Everything you want when storyboarding is there! In the past, we had to use multiple programs to produce animatics and now it’s all conveniently in one software package. We can import final draft scripts, export layouts, send the board back and forth between editors, organize our scenes and panels, export a breakdown — the benefits of pre-production in Storyboard Pro are endless. 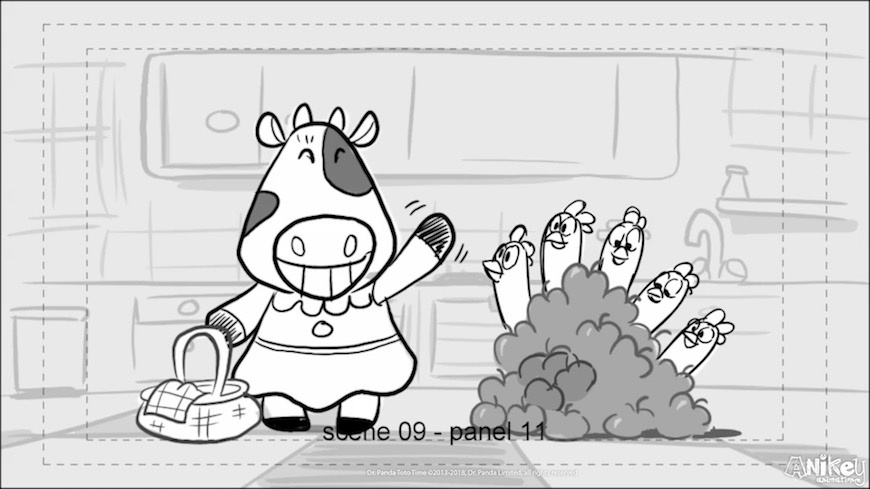 How does using Harmony improve production quality, efficiency and creativity on an animated YouTube series?

AH: From a production point of view, it’s great to have the different departments working together in the same program — from designing assets to animation and final compositing. It’s also beneficial for collaboration and efficiency to have the teams working closer together and being able to see results and changes faster in a production pipeline.

Have you used other animation software before? If so, why do you prefer Toon Boom digital solutions now?

AH: Yes we have, but for our series work we try and do everything in Toon Boom Harmony. Again, having the different departments being able to work in the same environments and files speeds up our production process immensely.

What tips would you give other animators hoping to do an animated YouTube or web series in Toon Boom software?
AH: If you are going to use the Toon Boom family to make cost-efficient YouTube series, try and build up a good library of assets and characters to reuse during your season and throughout production.

Are you producing any YouTube series in Toon Boom Storyboard Pro or Harmony at the moment? Please let us know in the comments below! 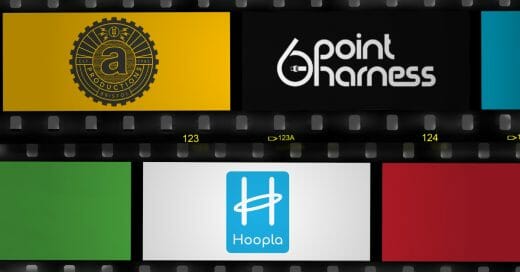 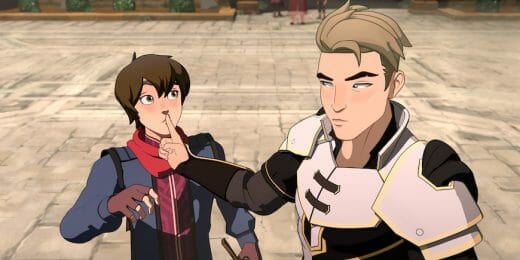