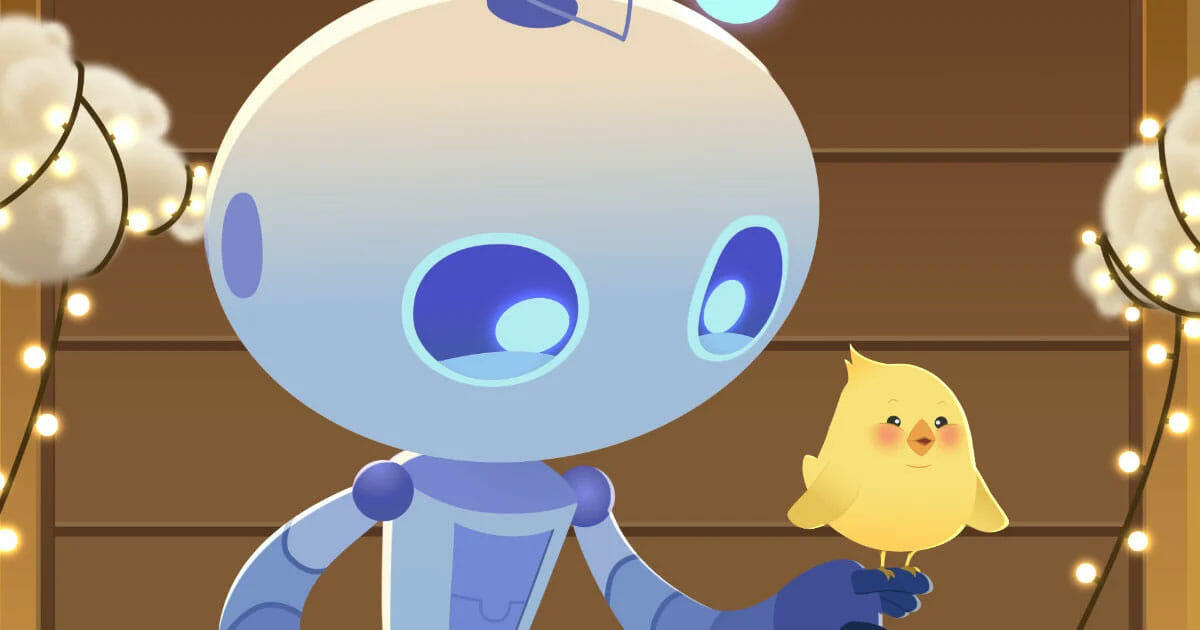 Beep & Tweet is an ambitious animated short produced by Iron Feather Studios, a team of third-year students at Sheridan College in Ontario, Canada. Their film follows a robot who takes a small bird under its wing, but must come to terms with the meaning of love and letting go. Beep & Tweet features complex cutout character rigs as well as impressive colour and compositing effects made using Toon Boom Harmony.

We spoke with Liza Desya, who brought our questions to the rest of the production team, which includes Mikka Natividad, Phoebe Mao, Jacquelyn Evans, Thomas Boyce, Tingting Li, Michelle Lee, Zhenlin Liu, Natassya Rosewinata, Lucy Hu and Hannah Broncwick. Beep & Tweet is now available to watch online, and be sure to scroll down to read our interview and see samples from the team’s pre-production art.

It changed a lot during the process! In the beginning, it was a dark story about a defunct robot who had to escape its monotonous factory. It had more of a sci-fi thriller vibe with a lot of twists. However, that concept was too vague. We kept the setting and energy from our old ideas but ended up going a more heartwarming route.

How long did this project take to make from start to finish and in what ways did the project evolve from the initial concept?

It started as a dark story with deep connotations about the dichotomy of humanity and technology. Then it became a light-hearted emotional story about love, care, and letting go. Although the original concept was interesting, it’s scope was too big and the vision wasn’t clear. Therefore, we decide to tell a simpler story with good execution instead.

What was the most technically or artistically challenging scene from this project?

The layouts were a challenge because they had a very specific style, and express a lot of mood and tone through color. There were quite a few big factory layouts that had a lot of details and moving elements. The first scene of the film took the longest amount of time and went through the most revisions because of it’s incredible size. Luckily for us, it came out looking amazing!

Were there any unexpected challenges during the production and how did you overcome them?

It was difficult learning how to prioritize and adapt to unexpected setbacks in order to keep production going. As much as we wanted to spend time making things perfect, our goal was finishing this film, which meant knowing where to draw the line.

COVID was a big scare because it happened during the final months of production, and there was a lot of fear. We really had to work to stick together despite the huge change in our workflows and lives. The final result came out wonderfully though!

Did you learn any new skills while working on Beep & Tweet?

Liza: I learned so much from working on Beep & Tweet. Rigging the characters was a huge challenge because they had to be incredibly flexible and expressive, whilst having complex shadows and rendering. It was the first time that I properly dived into the master controller tools. I had to make 47 unique poses for this rig, which was a nightmare, but I learned a lot from that experience.

Natassya: Being part of a team and workflow, we were able to learn about all aspects of different stages of production, being able to experience that environment as well as from each other, as each of us had our own strengths and weaknesses. I personally learned a lot about compositing within Harmony Premium and in general, the capabilities of Toon Boom software. There are tons of nodes and features that I wish I knew about earlier!

What animation techniques were used on this project?

We used 2D rigged animation and took a lot of cues from other 2D rigged shows such as Hilda and Final Space for their animation style and how they made rigs come to life. As none of the characters speak, acting was key in getting their emotions across, even if it was over the top.

There was a lot of focus on the eye and body language since both of the characters couldn’t speak. This ended up being a fun challenge because it forced us to pay closer attention to their behavior and express their character through their subtle actions.

Want to see more from the team at Iron Feather Studios? You can see more behind-the-scenes material at @beep_and_tweet on Instagram. Interested in using Toon Boom Harmony or Storyboard Pro for your student films? Find out if you are eligible for student licenses. 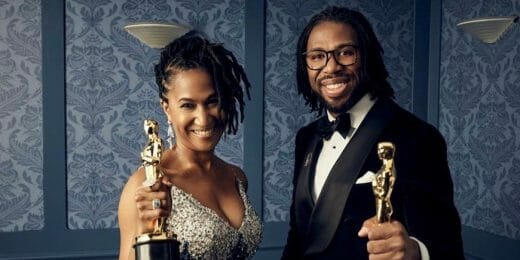 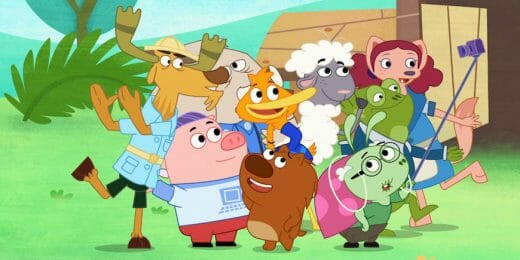