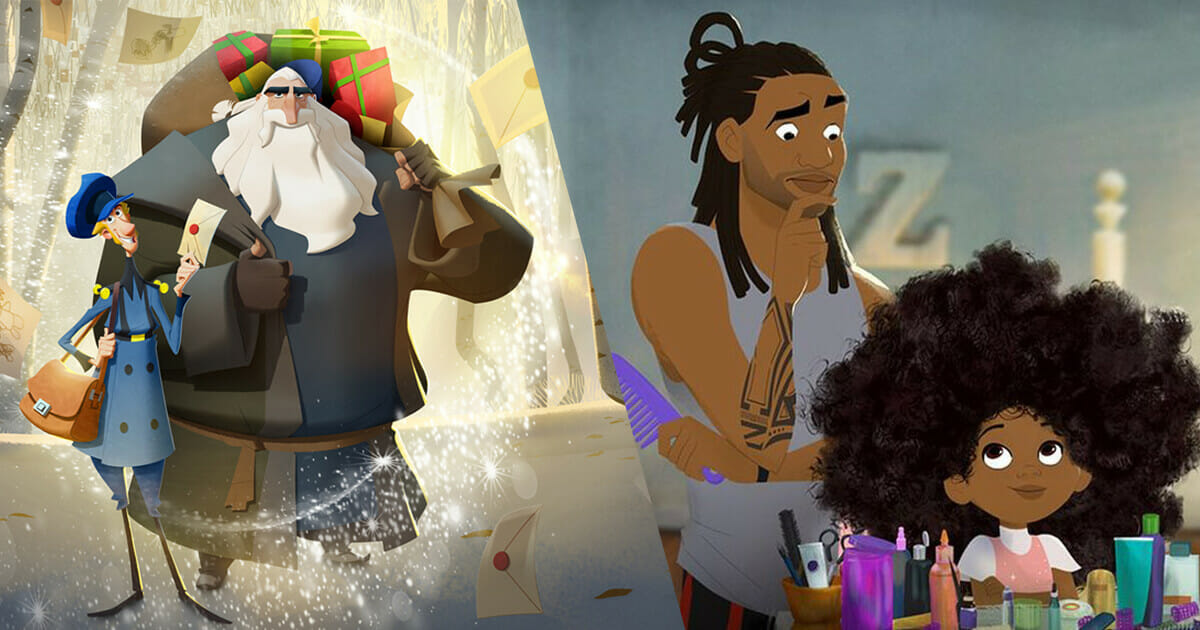 Netflix’s first original animated feature, Klaus, received a nomination in the Animated Feature Film category at the 92nd Academy Awards. Joining it at the Oscars is Sony Pictures Animation’s Hair Love, nominated in the Animated Short Film category. Both Klaus and Hair Love were created using Toon Boom software, Storyboard Pro and Harmony, which enables small studios and independent animators to tell their stories with the same workflow and technology used by award-winning 2D production houses around the world.

Annually at the Oscars, the Academy of Motion Picture Arts and Sciences honours films that push the boundaries of artistic and technical achievement. This year featured a record-breaking slate of 32 animated feature films submitted — including acclaimed 2D animated films such as Buñuel in the Labyrinth of the Turtles, Funan and Weathering with You.

“[The Toon Boom team] were amazing partners to have in our corner, and an essential part of how we achieved the high quality standards we were striving for on Klaus,” director Sergio Pablos told Toon Boom Animation ahead of the film’s premiere. “We enjoyed a seamless transition from Storyboard Pro all the way through to ink and paint in Harmony. Toon Boom also provided on-the-fly solutions to animators and clean-up artists throughout the production.”

Klaus was animated by The SPA Studios in Madrid, Spain. Although Klaus was Pablos’ directorial debut, he is widely-known as the co-creator of the Despicable Me franchise and industry veterans will recognize his earlier work as an animator and character designer on Disney’s feature films from the late 1990s. Klaus has been widely praised for its impressive advances in volumetric lighting techniques, and the sheer amount of hand-drawn heart and craft is impossible for audiences to miss.

“I made a rule to never write any dialogue with information that could be delivered through subtle, physical acting,” said Pablos. “That put strain on the animators, who found themselves dealing with a huge amount of subtext to contend with, but I feel that it made for a better film.”

Hair Love was released to domestic cinemas ahead of Sony Picture Animation’s The Angry Birds Movie 2 in August, and was animated by 6 Point Harness in Los Angeles. It began as a viral 2017 Kickstarter campaign, which raised over $284,000 against a goal of $75,000 — setting a new record for short films on the crowdfunding platform. It has also been turned into a best-selling children’s book by Penguin Random House. Creator and co-director Matthew A. Cherry hopes the animated short can help improve media narratives around African American children and parents.

In a recent interview, Cherry told Animation From Every Angle: “We wanted to provide a mirror so that young people could see themselves and do the same for black dads, who tend to get a bad rap, and show that there are young men out there with tattoos and their locks in braids that are among the best fathers in the world. I think we have done a lot to change the conversation.”

“While Toon Boom Animation is celebrating these two outstanding nominations, we know that there was no shortage of 2D animated projects worthy of recognition in 2019,” said François Lalonde, Toon Boom Animation’s Co-President and VP of Sales and Marketing. “We look forward to supporting the creation of meaningful and groundbreaking animated productions throughout 2020 and beyond.” 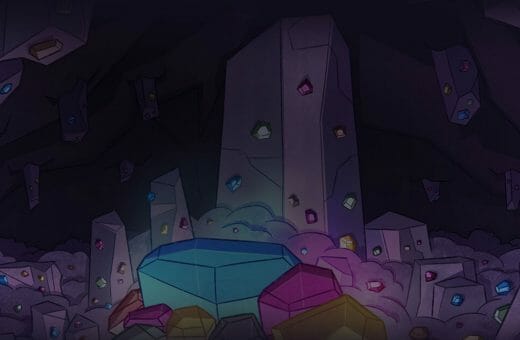 Work on your animation abilities while you work from home Toon Boom Animation has launched a range of training courses enabling artists of all leve ...