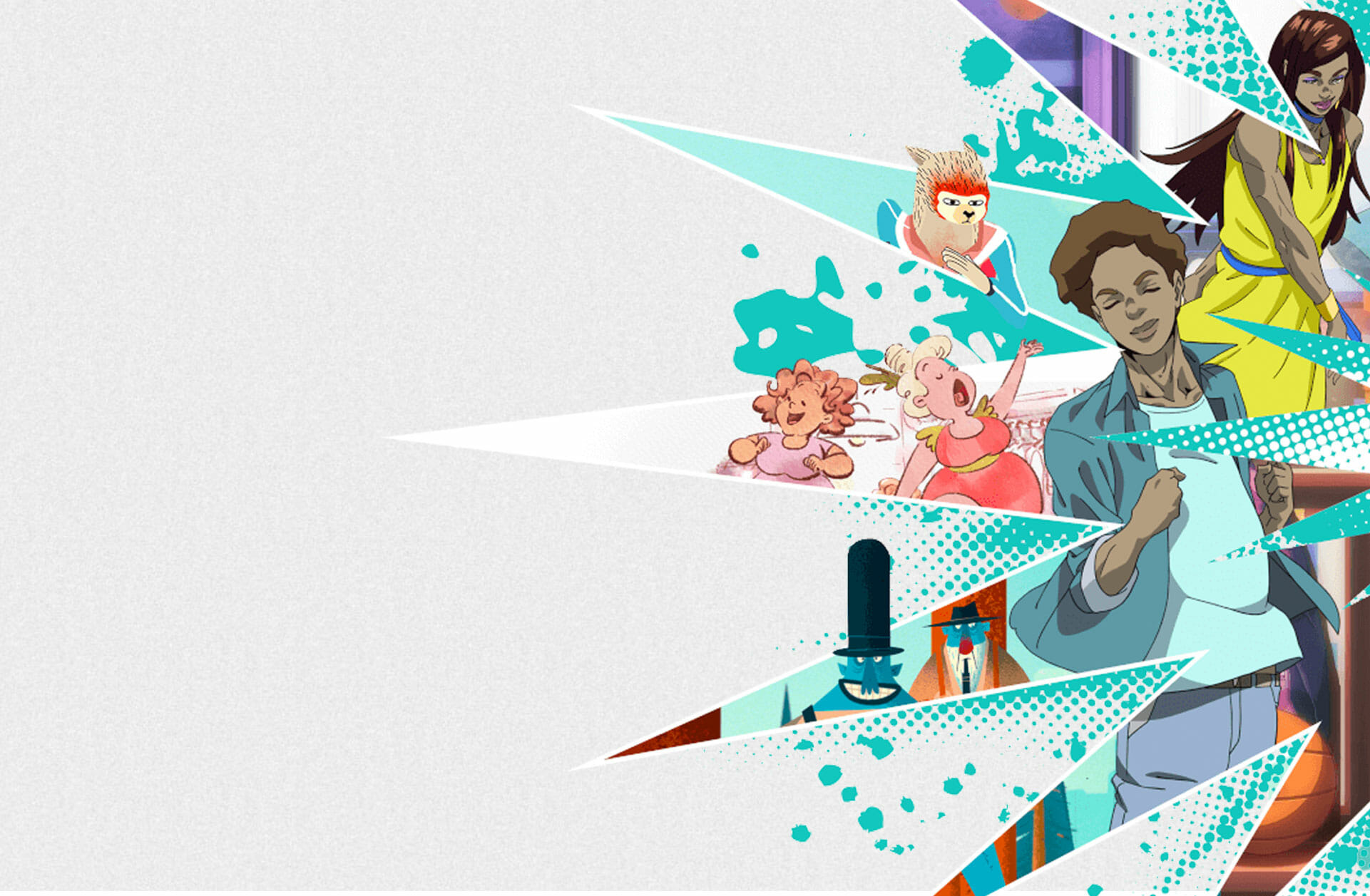 Toon Boom Animation launched the newest update to Toon Boom Harmony, our award-winning animation production software. With Harmony 20, we want to challenge artists and animators to express themselves in new styles — inspiring users with a demo pack created by seven artists and their teams from around the world. Their work illustrates endless possibilities with Harmony 20’s improved drawing and colouring tools as well as a host of new features.

“The entertainment industry is becoming aware of the true value of animation — both as a means of producing content and of expressing what is impossible to show in any other medium,” says Stephanie Quinn, Director of Marketing at Toon Boom Animation. “Harmony 20 has tools and capabilities that dare artists to push beyond the boundaries of what audiences expect to see.”

A creative world in Harmony

To showcase Harmony 20’s stylistic flexibility and features, we invited seven artists and teams to produce a demo pack, each contributing scenes inspired by a short prompt. These teams were drawn from both the Toon Boom Ambassador Program and our international community, and were given total creative freedom on their scenes.

Scene One — Mark Borgions, illustrator and animator, HandMade Monsters
Interpreting, “In our world… // Everything is possible,” Belgian illustrator Mark Borgions’ scene begins with a squirrel climbing a massive tree as giants approach to play instruments. The scene uses imported raster and vector assets along with Harmony’s textured brushes and pens, deformers, depth of field effects, colour scale nodes and rigging with master controllers.

Scene Two: Arthell Isom, studio founder and background artist, D’ART Shtajio
Tokyo-based anime studio founder Arthell Isom was inspired by the lines, “You can be who you are // You can show your true you” and shows a person exploring their true identity in a mirror. It was animated in a traditional Japanese-style pipeline, recreated in Harmony. “I believe D’ART Shtajio is helping to set the tone for the future of Japanese animation. Anime has always been a tradition, the next gen is coming,” Isom says.

Scene Three: Anja Shu, animator and instructor, TUMO Center for Creative Technologies
Based in Yerevan, Armenia, Anja Shu applied her watercolour animation skills to the lines “You can sing // You can dance,” illustrating an opera singer jumping from the stage to her dressing room. “I’m very happy with the wide range of textured brushes and pencils that Harmony has to offer. There are so many styles to try — watercolour, pastel and chalk,” Shu says.

Scene Five: Rise of the TMNT crew, Nickelodeon
The Burbank team behind Nickelodeon’s hit television series Rise of the Teenage Mutant Ninja Turtles provided a digitally hand drawn animated scene with their iconic characters to accompany the lines, “Acceptance is everywhere // And possibilities are endless.” This superhero scene was storyboarded by Kevin Molina-Ortiz and was brought to life by Director, Sebastian Montes and Supervising-Director, Alan Wan.

Scene Six: Gonzalo Azpiri, animator and studio owner, Hookup Animation
Depicting, “And every creative dream // Every style,” Bueno Aires-based promotional animator Gonzalo Azpiri animated an action sequence of a creature leaping through the woods, over a car and diving into a live-action ocean scene. “These kinds of scenes with animated backgrounds end up being quite complex due to the many elements involved, but Harmony has put together a lot of friendly aids to organize the work, which made my scene much easier to handle,” Azpiri says.

Scene Seven: Pinot W. Ichwandardi, senior animator, VaynerMedia
Finishing the demo pack is New York-based animator Pinot W. Ichwandardi with “Everyone can simply express their deepest dreams // Their truest stories” — showing a live-action right hand sketching its left counterpart, which then erases the hand that drew it! His scene makes use of filmed footage, rotoscopy and traditional animation.

Harmony 20, the industry’s leading 2D animation software, brings the latest in digital drawing sensitivity to its brushes — every marking, every style, every texture you want to create feels natural. Rulers, guides, colour control and features as well as innovative deformers enrich your animation, bringing your work closer to what you can imagine.

For more information (press only): 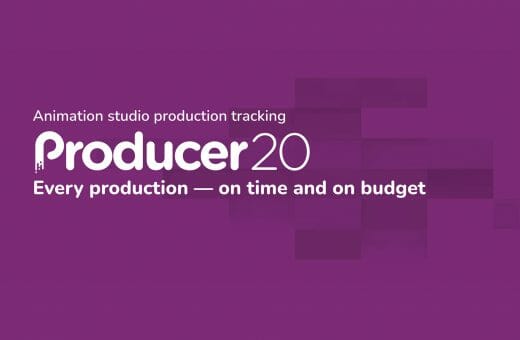 A production management tool to keep every production on budget and on time Award-winning animation software creator Toon Boom Animation has releas ...