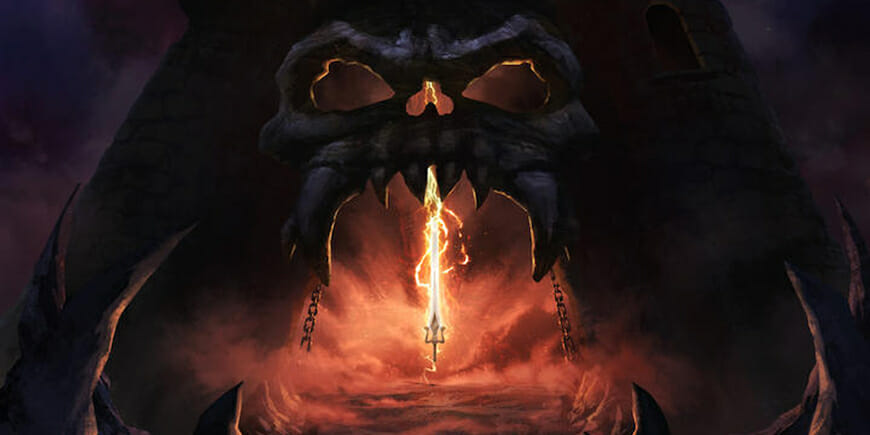 Top Animation News is a weekly column that rounds up the biggest, best and breaking stories from the animation industry. This edition covers August 16 to 23, 2019.

1. Disney+ details: Launch date, cost, shows and films, and more
The House of Mouse has finally revealed key details about its highly anticipated streaming service, Disney+. The ad-free platform will cost users $6.99 a month and is set to launch on November 12 in the US, Canada and the Netherlands. Disney+ will host over 7,500 television episodes, 400 older films and 100 recent theatrical releases, as well as a planned 10 original features and 25 series including the animated Marvel’s What If…?, Star Wars: The Clone Wars, Chip ’n’ Dale and more.

Stream all the Disney+ details on The Los Angeles Times.

2. Hasbro acquires Entertainment One for $4 billion
American corporation Hasbro has purchased Canadian studio Entertainment One (eOne) for $4 billion in an all-cash transaction. The toy and entertainment giant is buying the global rights to massively popular children’s series like Peppa Pig and PJ Masks, and will leverage its merchandising and distribution abilities to grow the brands once their current deals expire. Hasbro already owns Ireland’s Boulder Media, Europe’s largest Toon Boom animation studio.

Learn more about Hasbro buying Entertainment One on The Hollywood Reporter.

3. Netflix gives Kevin Smith the power for its He-Man anime
Given the success of the She-Ra revival, it was only a matter of time before Netflix rebooted He-Man. The US streamer announced at Power-Con last Sunday that Kevin Smith (Jay and Silent Bob) would helm the Mattel toy-inspired anime series, with the title being Masters of the Universe: Revelation. “In Revelation, we pick up right where the classic era left off to tell an epic tale of what may be the final battle between He-Man and Skeletor! Brought to life with the most metal character designs Powerhouse Animation can contain in the frame, this is the Masters of the Universe story you always wanted to see as a kid!” says Smith.

By the power of Greyskull, read all the He-Man revival details on Variety.

Well… Here’s a finished bit of animation of @HappyHarryToons ‘ Killgar character made with @ToonBoom ‘s Master Controllers. There are a couple of things that if I were making it properly, I would do differently, but for the purposes of a tutorial…. Meh! Tutorial coming soon. pic.twitter.com/X31h2GQ3Oo

4. Oli Putland’s advice for rigging and mastering Harmony’s Master Controllers
When British directing animator Oli Putland posted a rig for Killgar, a character from Harry Partridge’s STARBARIANS, we knew we had to talk to him about how he combines hand-drawn animation with modern rigging techniques using Toon Boom Harmony. Speaking of the responses, Putland tells us, “Harry was blown away. He had already seen Rapunzel’s Tangled Adventure and The Lion Guard from Disney Television Animation and was familiar with these new-fangled techniques coming onto the scene, but Iʼm guessing they have an army of programmers at their disposal to create in-house scripts which are unique to them. Itʼs only recently through the Master Controller Wizards you guys developed that individual creatives can now attempt this brand-new animation technique. Itʼs very exciting. People are shocked that it isnʼt hand drawn, and want to figure out how they can get their creations moving in this more sophisticated manner.”

Check out the full interview with Oli Putland on the Toon Boom blog.

5. Legendary Roger Rabbit creator Richard Williams passed away
Canadian-British animation legend Richard Williams has passed away, aged 86. The Oscar-and BAFTA-winning artist known for his work on The Thief and The Cobbler, Who Framed Roger Rabbit, and The Animator’s Survival Kit. He was born in Toronto and moved to the UK in the 1950s, and passed on in his Bristol home last Friday.

Read more about Richard Williams’ life and career on The Guardian.

6. Marvel partners with Archer studio Floyd County
Emmy-winning animation studio Floyd County, which produces FX series Archer using Toon Boom Harmony, has partnered with Marvel. While there are no details yet on the project(s), the Disney-owned comics and entertainment mega-brand is doubtlessly seeking cartoon content for Disney+. Animators should note that Floyd County is currently hiring key positions to work on the Marvel project.

Get into all the, er, phrasing, on the all the Marvel x Floyd County partnership details on Comicbook.com.

Head over to Complex for more on The Proud Family reunion.

8. SCAD AnimationFest is back for its third year
The Savannah College of Art and Design (SCAD) will be hosting its third annual SCAD AnimationFest from September 26 to 28. Held at the state-of-the-art SCADshow theatre in Midtown Atlanta, this year’s highlights include presenting an award to acclaimed voice actor Lucas Grabeel, a special screening of DreamWorks Animation’s Abominable plus presentations from leading talent and innovators from the industry. Animation is the largest degree program at SCAD, which is a Toon Boom Centre of Excellence. 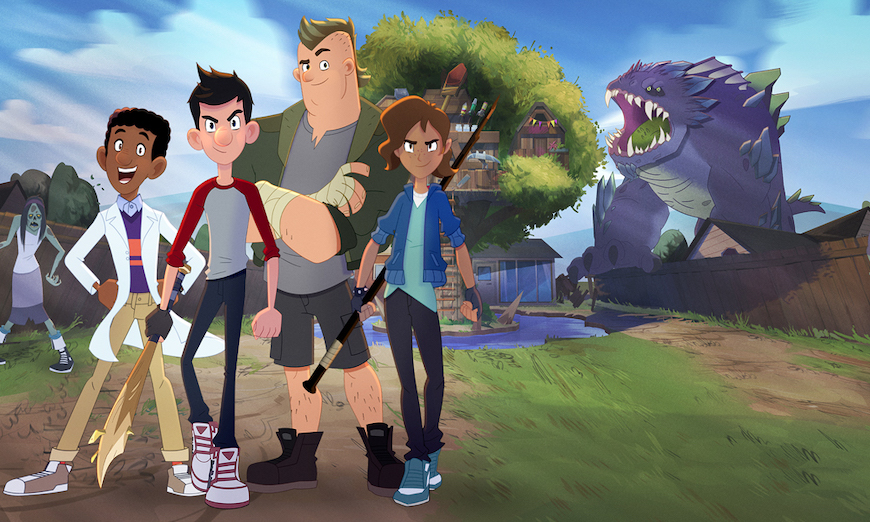 9. Netflix to debut The Last Kids on Earth special in September
Post-apocalyptic children’s book-turned-television series The Last Kids on Earth will be launching with a 66-minute Netflix special on September 17 — the same day as the release of author Max Brallier’s fifth novel in the collection, The Last Kids on Earth and the Midnight Blade. The toon follows 13-year-old orphan Jack Sullivan and his friends as they try to survive in a parent-less world filled with monsters and zombies. The Last Kids on Earth’s all-star voice cast includes Mark Hamill, Rosario Dawson, Catherine O’Hara, Keith David, Bruce Campbell and Nick Wolfhard; the series is also created by Atomic Cartoons in Toon Boom Storyboard Pro and Harmony.

Sink your teeth into The Last Kids on Earth details on Paste Magazine.

10. Back to cool: Fall 2019’s top animation books
With summer coming to an end, Cartoon Brew has rounded up five of the best animation books to read on the couch this fall. Among them are The Queens of Animation by bestselling author Nathalia Holt, which details the incredible, influential women who had to fight for the respect and recognition they deserved at Walt Disney Studios. Another is Klaus: The Art of the Movie by Animation Magazine editor-in-chief Ramin Zahed, covering the production of Netflix’s first original animated film — including its innovative approach to lighting and shadows in a 2D environment, created using Toon Boom software.

Judge all five animation books for yourself (but not by their covers) on Cartoon Brew. 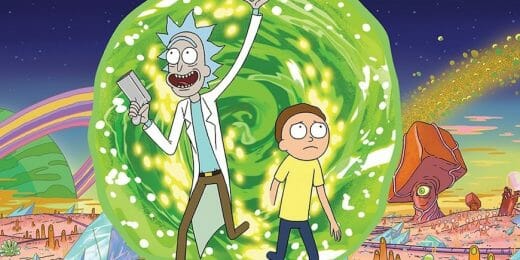 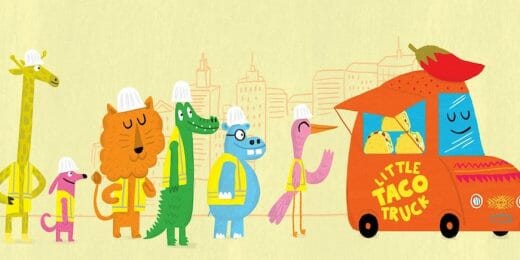 In the competitive $2.1 billion children’s and young adult book market, authors and publishers need digital content that connects with a rising generat ...