Top Animation News is a weekly column that rounds up the biggest, best and breaking stories from the animation industry. This edition covers October 25 to November 1, 2019.

1. HBO Max bolsters animation slate with South Park, Rick and Morty and original series
HBO Max has been rapidly acquiring animated titles ahead of its May 2020 launch, including coveted adult content like the entire Rick and Morty library, winning a massive bidding war for South Park’s domestic streaming rights and it will be producing JG Quintel’s Close Enough. For children’s content, the SVOD platform will also be hosting four Adventure Time specials, Looney Tunes Cartoons, Jellystone, Tooned Out, The Fungies! and Tig N’ Seek.

2. Netflix orders Ramayana-inspired animated series Heaven’s Forest
As the streaming wars become more intense, Netflix has ordered eight episodes of another original animated series: Heaven’s Forest. The adult action-drama is set in a futuristic world inspired by the Indian mythical epic of Ramayana, and will be written and executive produced by comics scribe and Castlevania screenwriter Warren Ellis. Heaven’s Forest will be produced by Powerhouse Animation in Austin, Texas, who have also worked on Netflix series Castlevania, Seis Manos and Gods & Heroes.

4. Animation Guild honours 28 animators working for 50+ years
Los Angeles’ Animation Guild IATSE Local 839 will be hosting its 2019 Golden Awards luncheon tomorrow to honour 28 artists who have worked in the industry for at least 50 years. Having been contributing to the craft since 1969, they have credits on projects including The Yellow Submarine, Samurai Jack, Sleeping Beauty, The Emperor’s New Groove, Family Guy and SpongeBob SquarePants. Combined, they have over 1,400 years of animation experience.

Find all the 2019 Golden Awards honourees on Cartoon Brew.

5. The Strange Chores director shows switching to Harmony isn’t scary
Australian studios Ludo Studio and 12field Animation released their latest series The Strange Chores on Halloween this week. The paranormal animated kids’ cartoon was storyboarded with Toon Boom Storyboard Pro. For The Strange Chores’ animation, 12field switched from Flash to Harmony, with director Scott Vanden Bosch saying, “We could definitely produce a better result more quickly in animation using Toon Boom, and this was a big advantage — especially for some of our less-experienced crew. We also found creatively you can do more with the Harmony rigs than you can with Flash and it was satisfying to see really well-animated scenes getting the most out of the rigs and deformers.”

Read the full The Strange Chores interview on the Toon Boom blog.

Check out how you can back Studio Killers’ animated pilot on Kickstarter. 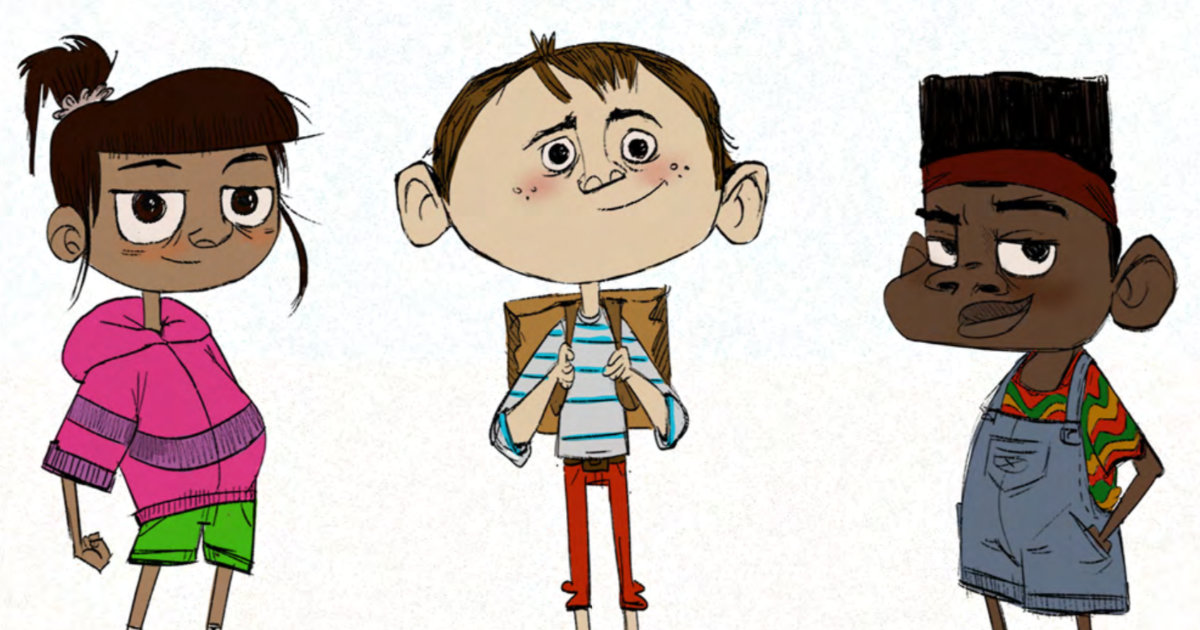 7. Pitch This! winners talk about their project Melrose Middle School
Every year, 10 children’s animated series projects compete for the Pitch This! competition at The Animation Conference, all presenting their concepts to major producers. The 2019 winning pitch was Melrose Middle School, developed by Ali Kellner and David Elmaleh. Speaking about the experience, Elmaleh said, “The entire experience—from the semi-finals, up until the point we learned that we actually won the whole thing—was an emotional rollercoaster, so I was completely relieved to hear the good news. But while the judges’ vote of confidence certainly provided a major boost for us, we know that this is just the first step of many before achieving our goal of getting the show made. The real work starts now.”

Dive into the full Melrose Middle School Pitch This! Interview on the Toon Boom blog.

8. Animation is more global than ever this awards season
Tis the season — awards season, that is. This year’s animation hopefuls include more foreign and indie titles than usual, from Chinese productions Ne Zha and Abominable to Sergio Pablos’ Klaus from Spain to Jérémy Clapin’s I Lost My Body from France to Japanese director Makoto Shinkai’s Weathering With You. Notably, many of the 2019 features contenders are 2D animated, disrupting a market dominated by 3D and CG blockbusters.

Dig into this year’s global animated awards contenders on Variety.

9. UK’s Locksmith Animation and Warner Bros. sign multi-year deal
Founded by Sarah Smith (Arthur Christmas) and Julie Lockhart (Shaun The Sheep Movie) in 2014, Locksmith Animation has signed a multi-year deal with Warner Bros. that will see the latter co-develop and distribute the British studio’s work. It previously had an agreement with 20th Century Fox that ended after Disney purchased Fox earlier this year. Locksmith’s first feature, Ron’s Gone Wrong, will be released in 2020 by Walt Disney Animation.

10. The Boondocks’ creator and director pen touching John Witherspoon tribute
Actor John Witherspoon, whose over-40-year career included voicing Robert Jebediah “Grandad” Freeman on animated series The Boondocks, passed away unexpectedly this week at the age of 77. The series’ creator Aaron McGruder and director Seung-Eun Kim penned a touching tribute to the late funnyman. Kim drew Witherspoon and Freeman next to each other, with McGruder writing, “John let me borrow his wonderful, magical voice… and now I’ve lost part of my own. I will miss him as both fan and friend.”

Get the full story on the John Witherspoon The Boondocks tribute on Okayplayer. 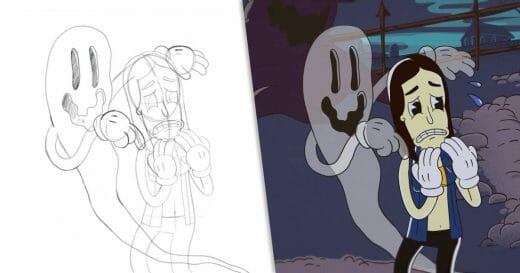 Greg Doble is a Montreal-based animator and illustrator who specializes in 2D animation. His shorts have been shown at Encounters, Third Culture, and the ...

Top Animation News is a weekly column that rounds up the biggest, best and breaking stories from the animation industry. This edition covers December 6 t ...