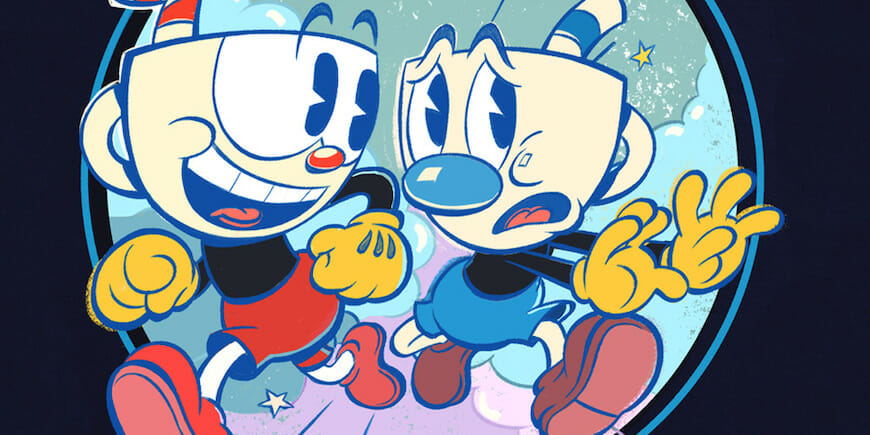 Top Animation News is a weekly column that rounds up the biggest, best and breaking stories from the animation industry. This edition covers July 5 to 12, 2019.

1. Meet HBO Max, WarnerMedia’s new streaming service
WarnerMedia has officially entered the streaming wars with its own subscription service, HBO Max. Set to launch spring 2020, the entertainment giant predicts it will have 10,000 hours of premium video content across a slate encompassing HBO programming, original series, Warner Bros. movies and library. The only new animated project attached to HBO Max so far is Gremlins: Secrets of the Mogwai, though more are likely to come as streamers continue to invest heavily in the medium.

Browse all the shows and films announced for HBO Max so far on Variety.

2. The Flintstones are getting a reboot
Classic Hanna-Barbera cartoon The Flintstones is being rebooted as an adult animated comedy series by Warner Bros. Animation and Elizabeth Banks’ Brownstone Productions. The original show began in 1960 and ran for 166 episodes over six seasons, before going into syndication and introducing Fred, Wilma, Pebbles and the Rubbles to subsequent generations. The last time someone tried to reboot The Flintstones was Seth MacFarlane (Family Guy, American Dad) for Fox, though that project has long been declared extinct.

Yabba dabba do find more details about The Flintstones’ reboot on Screen Rant.

3. Cuphead video game to become animated series
Studio MDHS’s award-winning 2D video game Cuphead (partially coloured in Toon Boom Harmony) is the inspiration behind an upcoming animated series from Netflix and King Features Syndicate. Announced this week, The Cuphead Show! will emulate follows the titular character and his brother Mugman as they get into (mis)adventures around their home of Inkwell Isles. Created by Chad and Jared Moldenhauer, Cuphead sold over 4 million copies and won over 20 major awards, scoring widespread praised for its hand-drawn animation style, soundtrack and arcade-action gameplay.

Plug into all The Cuphead Show! details on Animation Magazine. 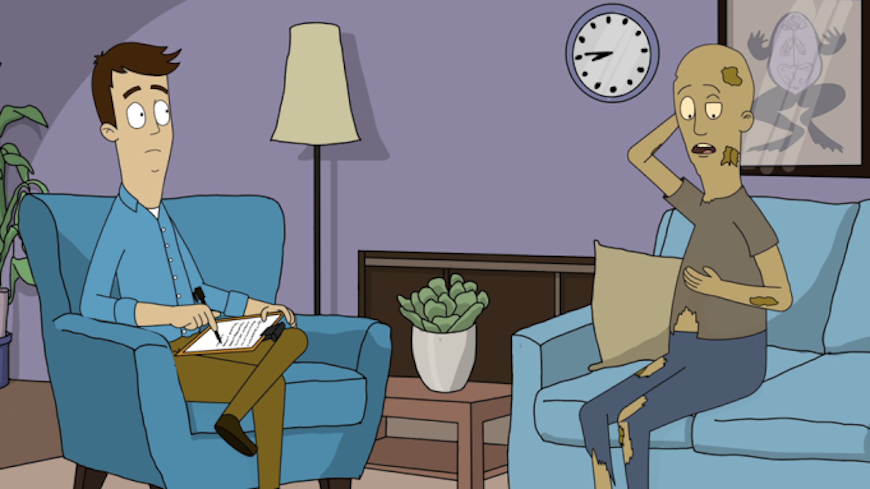 4. You’re Not a Monster is IMDB’s first scripted series
Online entertainment database and news site IMDB is getting into original scripted content, with its first production being an animated comedy series titled You’re Not a Monster. It stars Kelsey Grammar as a psychiatrist-turned-vampire mentoring his great-great-grandson Max (Eric Stonestreet), who has inherited the family practice and its patients — including Frankenstein, Medusa, the Invisible Man and other monsters. You’re Not a Monster is created and written by Emmy winner Frank Lesser (The Colbert Report), with Lily Stuart Streiff serving as animation director; it is being produced by Bold Soul Studios, Grammnet and Ranker.

Scare up more You’re Not a Monster details on Deadline.

5. Zack Snyder and Jay Olivia are creating a Norse mythology anime
Netflix has greenlit an anime set in the world of Norse mythology co-created by director Zack Snyder (300, Justice League) and story artist Jay Oliva (Batman: The Dark Knight Returns). While details thus far are scarce, John Derderian, head of anime programming at Netflix, said in a statement, “Zack Snyder’s innovation in visual storytelling has pushed the industry forward and established him as one of the most distinctive filmmakers of his generation. We are beyond excited to partner with him and his exceptional team to bring the iconic characters and stories of Norse mythology to life in his inimitable style.” This will be Snyder’s first television project.

Animation festival GLAS has established itself as one of the pre-eminent events stateside; based in California, it will soon be bringing its top shorts on a tour of the nation’s theatres. Titled Animation Next, the initiative will send seven films to the cinemas: I’m Going out for Cigarettes by Osman Cerfon, Bloeistraat 11 by Nienke Deutz, Fest by Nikita Diakur, The Night of the Plastic Bags by Gabriel Harel, Slug Life by Sophie Koko Gate, Clemence’s Afternoon by Lénaig Le Moigne and Acid Rain by Tomek Popakul. GLAS’ touring festival will kick off Fall 2019.

Read more about GLAS Animation Next on Cartoon Brew.

7. Snapchat is getting into animated comedy
Messaging and content sharing brand Snap (parent company of the Snapchat app) is hoping to inspire the best and funniest emerging artists and creators to innovate new ways to produce animated comedy series for mobile platforms through its new Animated Comedy Creator Initiative. It’s previous effort, the Comedy Creator Initiative, led to All Dog$ Get Money — Gerald Grissette’s toon parody of the rap world. Animators are invited to pitch their comedic cartoon series, with Snap’s development team selecting 10 projects and offering the chosen creators $40,000 to produce a 10-episode, short-format season.

Found yourself bingeing Stranger Things season three on Netflix this week and love animation? Then you’ll need to check out this retro anime-inspired reimagining of the hit horror series. Distributed by animation network Octopie and created by Humoring the Fates studio, it touches on many of Stranger Things most memorable moments and includes a robot or zombie version of Barb — you decide.

Watch the Stranger Things anime above and read more about it on Polygon.

9. Netflix anime: Four new series get the spotlight
From Castlevania to an adaptation of Pacific Rim, streaming giant Netflix has been investing heavily in anime, and highlighted four new upcoming series at Anime Expo 2019: Cannon Busters, Levius, Seis Manos and Trese. The projects are all at different stages in development, though diversity seems to be a trend among them. For instance, Seis Manos cast is largely people of colour including actors Danny Trejo (Machete) Mike Colter (Luke Cage).

Get a sneak peek of Netflix’s upcoming anime series on IGN.

10. Tom Kenny’s voice acting tips
Every thought about a career in voice acting? In a recent Vanity Fair video. Tom Kenny —the legendary talent behind SpongeBob SquarePants— reviews fans’ impressions of the characters he has spoken life into. He also offers some tricks of the trade, including the need to be versatile, practicing by talking to yourself, emphasizing emotion and more. 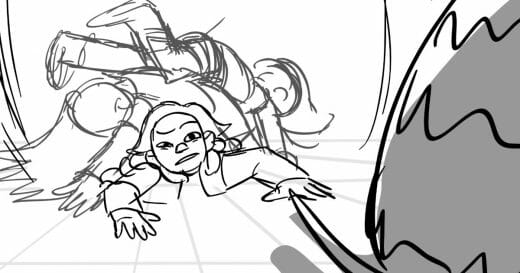 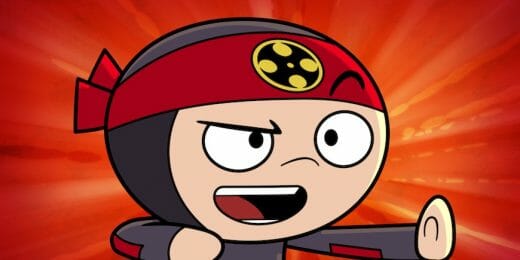 Top Animation News is a weekly column that rounds up the biggest, best and breaking stories from the world of animation. This edition covers September 28 ...