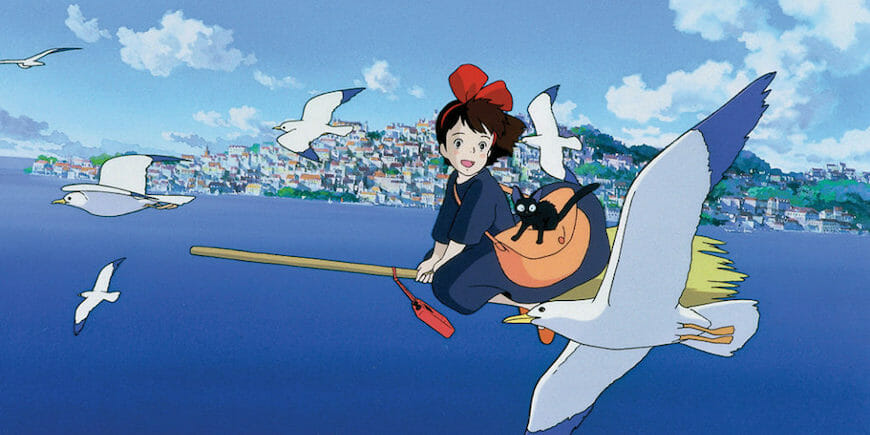 Top Animation News is a weekly column that rounds up the biggest, best and breaking stories from the animation industry. This edition covers October 11 to 18, 2019.

1. HBO Max lands Studio Ghibli US streaming rights
Upcoming SVOD platform HBO Max has the US streaming rights for Studio Ghibli’s 21 anime films including My Neighbor Totoro, Princess Mononoke, Spirited Away and more. Most of the Japanese studio’s titles will be available when the service launches in Spring 2020. HBO Max will connect the award-winning work of Studio Ghibli animation directors Hayao Miyazaki and Isao Takahata to existing fans and new audiences in a way that has never been available before.

Stream all the HBO Max Studio Ghibli details on Deadline.

2. Oscars 2020: 32 animated features submitted
A record-setting 32 films were submitted for consideration in the Best Animated Feature category at the 92nd Academy Awards — though, notably, Disney’s The Lion King remake was not one of them. The House of Mouse did put forward sequels Toy Story 4 and Frozen 2, while distributor GKIDS had nine entries including Makoto Shinkai’s Weathering With You. Netflix submitted its first original animated feature Klaus (produced using Toon Boom Storyboard Pro and Toon Boom Harmony) as well as its recently acquired French film, I Lost My Body.

Open the envelope on the full list of 2020 Oscars Best Animated Feature contenders on Indie Wire.

3. Netflix to take Bone from comic to cartoon
Jeff Smith’s award-winning fantasy comic Bone is being adapted into an animated series for Netflix, joining the streaming service’s already booming toon roster. It follows the three Bone cousins who, after being driven out of their hometown of Boneville, wander through a desert and arrive on a mysterious valley filled with humans and other creatures. Though no release date has been given, Smith confirmed in a tweet the series would be 2D and said in a statement, “Netflix is the perfect home for BONE. Fans of the books know that the story develops chapter by chapter and book by book. An animated series is exactly the way to do this!”

Bone up on all the Netflix series details on Polygon.

4. League of Legends gets into the animation game
Just in time for its 10th anniversary, Riot Games’ wildly popular PC video game League of Legends is about to expand its universe with an animated series to be released next year. Titled Arcane, it will be produced in-house and is described as: “Set in utopian Piltover and the oppressed underground of Zaun, the story follows the origins of two iconic League champions — and the power that will tear them apart.” League of Legends will also get a 2D fighter featuring existing characters, a digital card game, a mobile version of Teamfight Tactics and more.

Plug into all the League of Legends animated series info on The Verge.

6. Catching up with the animation community at OIAF 2019
Every year, the Ottawa International Animation Festival (OIAF) attracts over 28,000 artists, producers, students and fans from around the world. Naturally, Toon Boom was there — hosting our annual boat cruise as well as catching up with artists and industry professionals including Pete Denomme of Switch Animation, animation mentor Sonya Carey, Steph Blakey of WIA’s Five in Focus, producer and Pitch This moderator Eric Calderon and more.

Head over to the Toon Boom blog for Part 1 and Part 2 of our OIAF conversations.

7. French animation dominates 2019 European Film Awards nominee list
The 32nd annual 2019 European Film Awards will be held on December 7 in Berlin and has announced its four nominees in the Best European Animated Film category, with three French and one Spanish feature making the cut. Among the Gallic nods are Jeremy Clapin’s I Lost My Body, the French-language Marona’s Fantastic Tale and The Swallows of Kabul. The Spanish nominee is Bunuel in the Labyrinth of Turtles.

Dig into the 2019 European Film Awards animation nominees on The Hollywood Reporter. 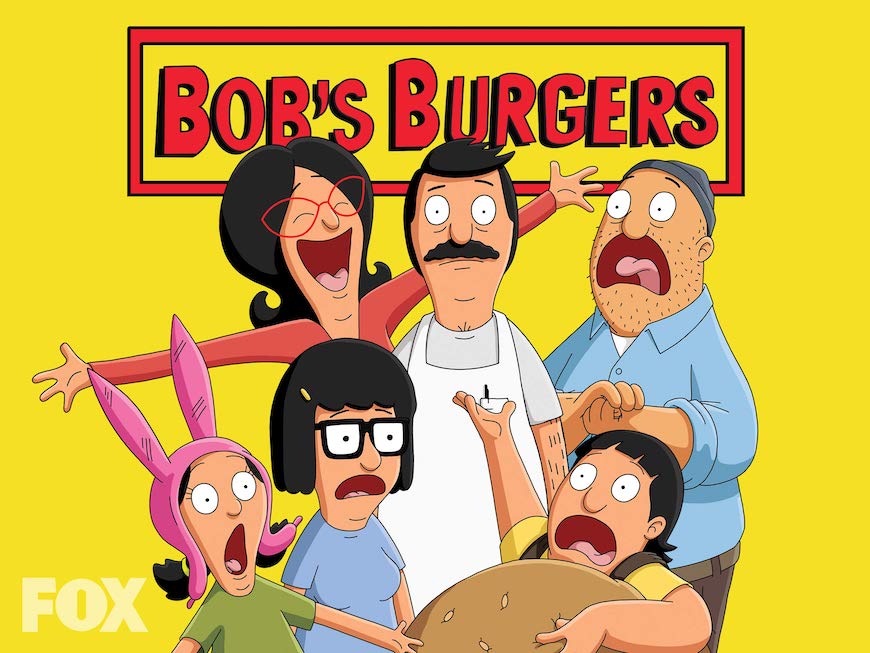 8. There are 17 major animated films coming out in 2020
While 2019 has been a blockbuster year for Disney sequels and Chinese animation Ne Zha, few other studios have managed to see much success — with many non-House-of-Mouse follow-ups like The Lego Movie 2: The Second Part and The Angry Birds Movie 2 failing to land. Come 2020, however, it seems there will be many more original IPs. Among them are Pixar’s Onward, Cartoon Saloon’s Wolfwalkers and Bob’s Burgers: The Movie.

Preview all 17 of 2020’s animated film releases on Cartoon Brew.

9. Brown Bag Films celebrates 25 years of animation
A quarter century ago, Brown Bag Films co-founders Cathal Gaffney and Darragh O’Connell were two students kicked out of college — flash forward 25 years and they now have 1,110 staff spread across animation studios in Manchester, Toronto, Dublin and Bali. Their company has produced two Oscar-nominated shorts as well as Emmy and Peabody Award-winning series. When the duo debuted, everything was drawn on paper and cells, shot on rostrum cameras and edited with film, whereas today they use the top digital tools like Toon Boom software. Gaffney says, “At the end of the day, I always say computers are expensive pencils. So you just need to make sure you’ve got the right pencils in the artists’ hands to allow them to do good work.”

10. Ram Mohan, the father of Indian animation, passes away
Legendary Indian animator Ram Mohan passed away on October 11 at the age of 88. He began his career in 1956 doing work for the Government of India and went on to do commercials as well as the seminal animated feature Ramayana: The Legend of Prince Rama. He mentored and influenced many leaders of the country’s industry, with tributes pouring in from Shilpa Ranade, Suresh Eriyat, Ashish Kulkarni and more.

Autism rates in the United States are on the rise, with the Center for Disease Control (CDC) reporting 1.7 percent of eight-year-olds were on the spect ...