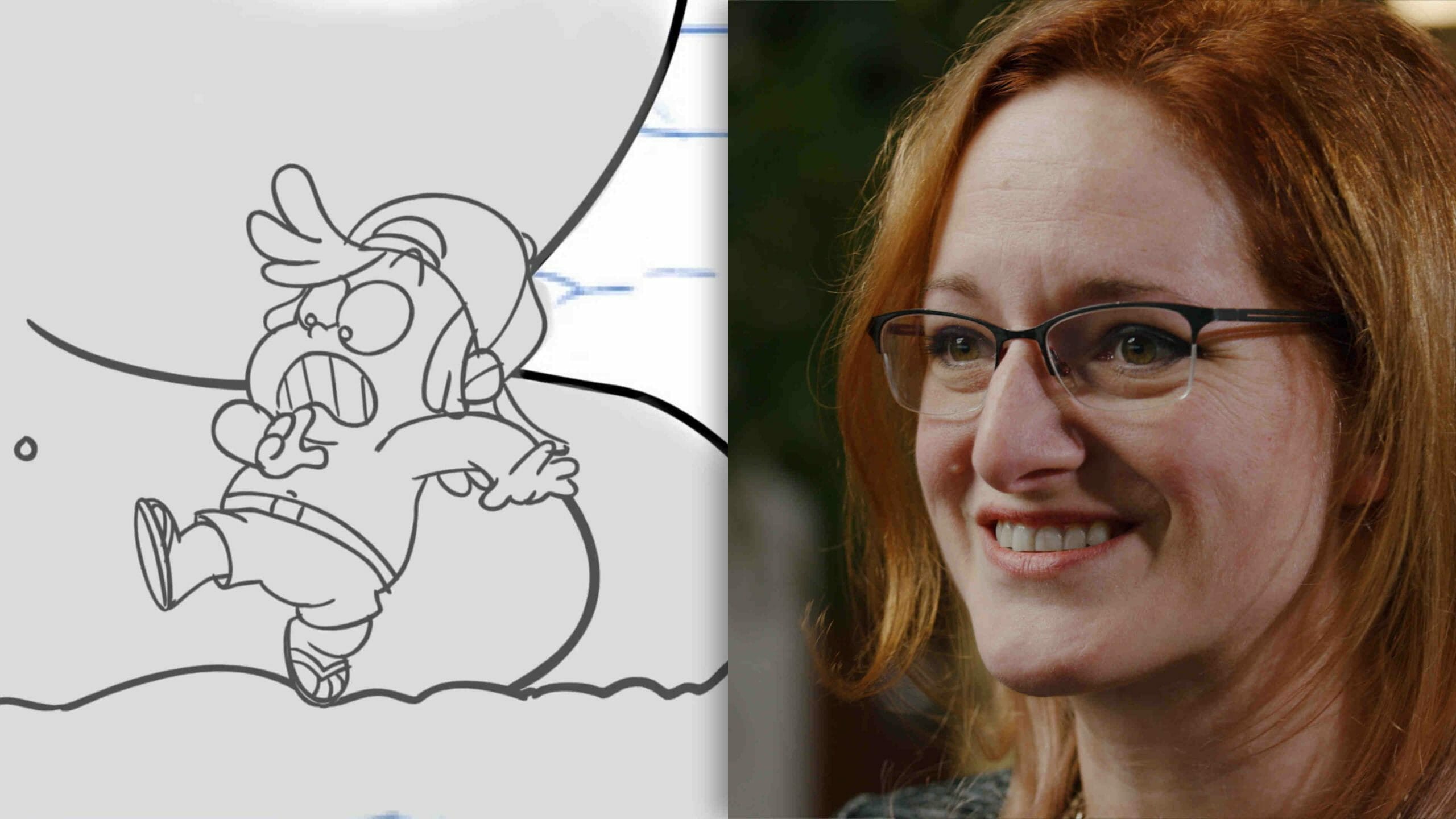 When we launched Storyboard Pro 7, we wanted to create an animatic to demonstrate the software’s new and upgraded features, including perspective guides for vertical and horizontal pans, enhanced support for video and audio, as well as an all-new drawing engine. We turned to Karine Charlebois for this project. Karine is a storyboard artist with over 23 years of experience working in TV animation, so we knew the animatic would be in good hands.

We interviewed Karine about her career, her process working on the Feed Your Creativity animatic, and her advice for students who are interested in storyboarding. You can watch the full video interview and read a transcript of our discussion below.

How would you say a project like the Feed Your Creativity animatic was similar to your experience in TV pre-production? How was it different?

Most of my experience has been in television storyboards, so I handled it pretty much the same way. I had the script, I had the character designs, I had location designs. They were done by people I worked with — people I know — so it was easy to chat with them and have the discussion as to what was needed and where I was missing certain things. I could reach out to them.

The way that it differed from doing storyboards for TV productions, was in the fact that I didn’t have all the materials before I started the storyboard. I was missing some character designs, and I didn’t have the sound or voice recordings. I am used to having all this material before in order to do the animatic.

But Lauren Bélec, who was our sound designer, was able to use the animatic that I built and made his sound fit the animatic. That worked really well.

This animatic chews, somewhat literally, through a significant number of characters and scenery over the course of two minutes. What was your approach to planning out your boards?

The thing that I did, in the cases that I wasn’t familiar with a particular style, was to just watch a few clips. Looking at animated shows coming from different countries and using that as an inspiration to make the different sections of the storyboard.

I knew where each was situated, so it was pretty straight-forward to plan out the board, and to plan out my different sequences. The script was already separated into sequences and I knew one scene is in Japan, one scene is in France, another is at the beach — a more Steven Universe-y kind of world — so that’s where I went with what I was planning out.

To highlight the new perspective guides in Storyboard Pro 7, many of the scenes made use of camera pans. Did these pans create challenges when you were planning the animatic, and how did you plan for them?

The perspective guides and the panning was something that I was very much looking forward to having in Storyboard Pro. I was with some of the Toon Boom team, talking about the tools that we need in the program in order to do these new perspective angles: the fisheye lens, the pans, five-point perspective. These are features that I thought were missing in the program.

When I started working with it, it was not a challenge at all. It was what I wanted to see. I was eager to use these tools when the building pans from the window down to the guitarist on the street.

We also enjoyed how you used the shadow of the monster early in the animatic. Do you have advice for artists who want to use light and shadow in their visual storytelling?

Working with light and shadow in storyboards is really just a question of exploring what the tools are and all the drawing tools that exist in the program. Back when I was working on paper storyboards, I would do it in pencil and paper. Now it’s just a question of choosing a drawing tool that has a feathered edge and blocking out my shadows, playing with transparency, playing with layers.

Really it just comes back to drawing basics. Know where your light source is and drop your shadows as needed, and explore the tools that are in the program in order to get the effect that you want.

What was your journey to becoming a Storyboard Supervisor?

I first started working in animation in 1996, as a storyboard cleanup artist. I then worked as a storyboard revisionist. In 1999, I got my first opportunity to do storyboarding and I just went from there.

It’s an industry of feast and famine, going from show to show, so in-between storyboard jobs there were jobs as receptionists and things like that. There was one period of time where I worked as a comic book artist and I worked in online animation. It got to a point where after about 20 years in the business and being a mother of two boys who are now teenagers I realized that I wanted to do more than just storyboards. I wanted to have a hand on the entire production of a show. I wanted to go back in studio, because I was working freelance from home for years.

My kids were old enough that I could make the move to go back to the studio, so I spoke with directors, I put it out there that this is a thing I wanted to do, and I got the opportunity at Oasis to become a Storyboard Supervisor on the last few seasons of Arthur. Which is serendipitous because of that fact that my first in-studio job back in 1997 was working on Arthur, with the same director!

What responsibilities does a Storyboard Supervisor have on a production?

Do you have advice for students who are interested in pursuing careers as story artists? What resources would you point them towards?

I would say, first of all, you have to work on your drawing. You have to draw not just characters but backgrounds as well, especially to understand perspective. I would say that you need to watch movies, read books, find stories, look at comics, and work a lot on how these stories are told. You could take bits of stories and draw pictures and illustrate them.

There is a large demand for storyboard artists in our business and I would encourage you to go and pursue that.

Is there a feature in Storyboard Pro that you wish more board artists knew about?

Which scene did you enjoy the most while working on this project?

I had the most fun drawing the scene on the beach, because of the movement of the camera and that the monster was mostly hinted at. The little boy with his sandcastle being crushed was amusing to me, the little bear — just swimming in the water, completely oblivious — that scene in particular made me laugh.

You can find more of Karine Charlebois’ work on her website as well as on instagram at @kantharadraws. 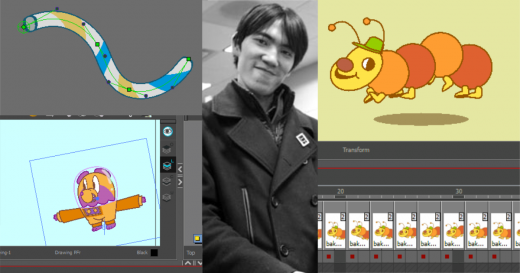 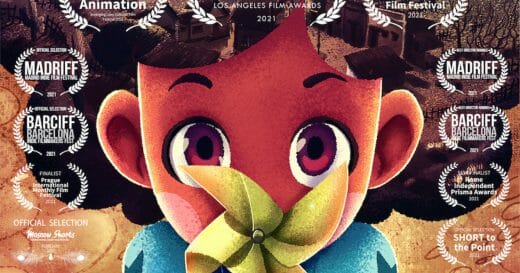 Cláudio Martins on the making of Sebastiana

Sebastiana is a beautiful tale about a young girl and her emotions. After her parents discover that she possesses a special gift, Sebastiana soon become ...