Top Animation News is a weekly column that rounds up the biggest, best and breaking stories from the world of animation. This edition covers June 29 to July 06, 2018.

1. CBC gives the green light to Big Blue.
Guru Studio’s latest children’s cartoon Big Blue now has a home at Canadian broadcaster CBC. Aimed at kids aged four to eight, the series will consist of 52 11-minute episodes — all produced in Toon Boom Storyboard Pro and Toon Boom Harmony. Big Blue is being created by Guru Studio designer Gyimah Gariba, who was recognized by “Forbes” as one of its 15 Young African Creatives Rebranding Africa. The series will follow siblings Lettie and Lemo and their submarine crew as they protect an oceanic planet.

Dive into the Big Blue details on “Animation Magazine”.

Tokyo-based studio D’Art Shtajio is preparing to premiere its second Japanese anime produced in Toon Boom Harmony, XOGenaSYS, tomorrow at Anime Expo 2018 in Los Angeles. The series, based on Noir Caesar’s manga, follows a young man, Darius, who lives in a dystopian future where he must fight in the violent titular sport. The 17-minute XOGenaSYS pilot was animated in just over a month by D’Art Shtajio using Harmony.

Find out how D’Art Shtajio took XOGenaSYS from manga to anime on the Toon Boom blog.

3. Netflix orders up even more anime.
American streaming giant Netflix committed itself to 30 original anime titles in 2018 and is certainly keeping its word. It has just ordered two new series, Ultraman and Kengan Ashura, and renewed Aggretsuko. Netflix has also set premiere dates for the sophomore season of Castlevania (October 26) as well as new animes Godzilla: City on the Edge of Battle (July 18), Dragon Pilot (September 21) and Cannon Busters (April 1).

4. Summer Camp Island is the perfect existential escapism.
From the global heat wave to the latest political headlines, there’s plenty of reason to sweat this summer. Cartoon Network’s Summer Camp Island’s premiere this weekend is like a fresh breeze. Produced in Toon Boom Storyboard Pro, the series is centred around a summer camp on a magical island populated by adorable living objects, witches, anthropomorphic animals and more. The adorable animation and soft plot lines lull audiences into a sense of comfort before throwing in some subtle, refreshing social commentary.

Take a brain break with the Summer Camp Island preview on “Den of Geek”.

5. Coming soon: The first Gundam live-action film.
Anime-to-live-action adaptations have been met with lukewarm reviews in recent years (see: Ghost in the Shell), but that isn’t stopping Legendary Entertainment and Japanese animation studio Sunrise from bringing battling robot epic Gundam to the big screen. The announcement was made at Anime Expo 2018 yesterday. Legendary is already producing another anime-to-live-action adaptation, Detective Pikachu, based on the internationally popular Pokemon series.

Suit up with the Gundam live-action film details on “The Hollywood Reporter”.

6. The latest Steven Universe episode features a lesbian proposal.
Cartoon Network’s Steven Universe has never shied away from depicting LGBTQ relationships. The inclusive series’ most recent episode broke new ground, depicting a marriage proposal between female characters Ruby and Sapphire. The two have been in a relationship since the end of the first season and this marks the first time an animated same-sex couple has gotten engaged on screen. Steven Universe is storyboarded in Toon Boom Storyboard Pro.

See more on the Steven Universe proposal on “Polygon”.

7. L’ECAS is a new type of French animation school.
Ecole Cartoucherie Animation Solider (ECAS) is the first school in France to offer 3D animation training entirely for free. Its first five months have seen 31 students from socially marginalized and low-income backgrounds excel at its courses, opening new career opportunities for the rest of their lives. Many are now looking to receive professional employment at TeamTO, one of the partner studios who helped found ECAS. It now hopes to expand the model to more locations in order to better meet the needs of the booming French animation industry.

Learn more about the ECAS model on “Variety”. 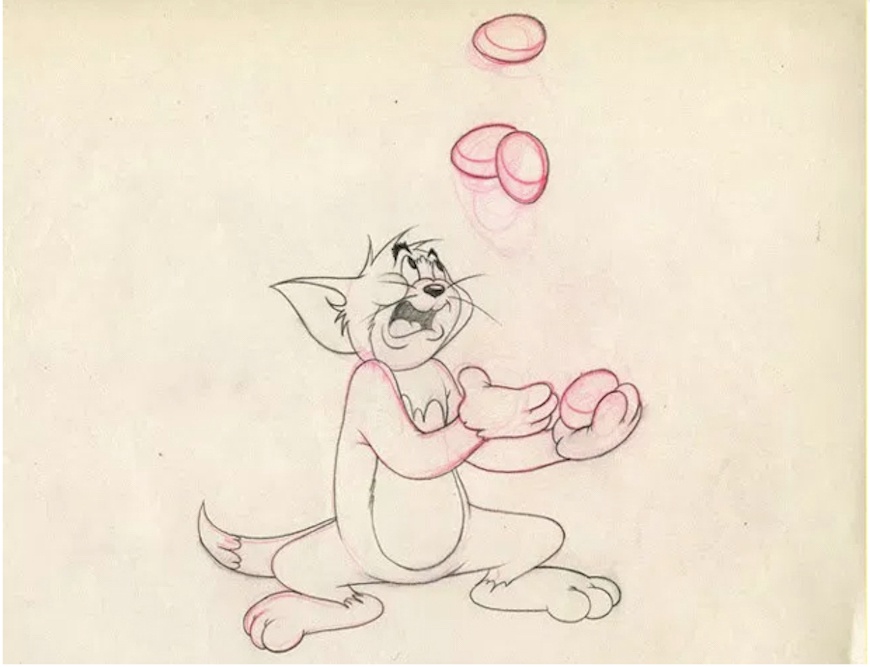 8. Take a trip to Treasury of Animation at The Cartoon Art Museum.
San Francisco’s The Cartoon Art Museum has reopened after its move to Fisherman’s Wharf. Its first major exhibition since the relocation, Treasury of Animation, is drawn from its permanent collection and includes previously unseen historic work such as original production art from the industry’s early days in the 1920s as well pieces from classic and contemporary titles like Snow White and Seven Dwarfs, Bugs Bunny and The Simpsons.

Explore Treasury of Animation at The Cartoon Art Museum on “Animation Magazine”.

9. Peter Firmin, Bagpuss creator, passes away.
Peter Firmin, the man behind British children’s television series like Bagpuss and Noggin the Nog, died aged 89 after a short illness. He had been working up until the beginning of 2018 on a reboot of his classic animated series, The Clangers. Firmin’s career spanned an incredible six decades and his creative vision shaped multiple generations of British children.

Discover the life and career of legendary animator Peter Firmin on “The Guardian”.

Look over the OIAF 2018 shorts list on “Animation World News”. 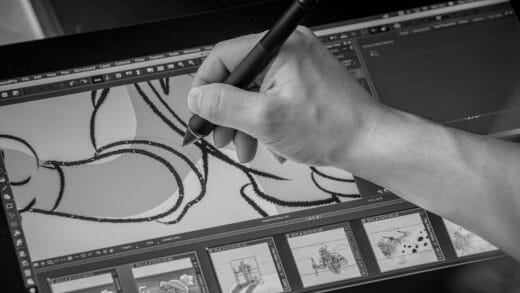