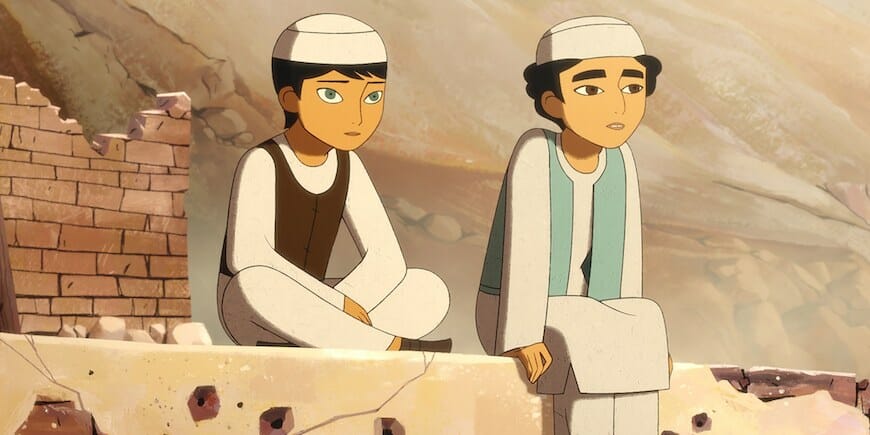 Top Animation News is a weekly column that rounds up the biggest, best and breaking stories from the world of animation. This edition covers December 7 to 14, 2018.

1. 2018 Emile Awards winners announced
The 2018 European Animation Awards were last weekend, with Toon Boom returning as a platinum sponsor. Colloquially known as the Emile Awards, the event brought together the continent’s top creators, recognizing everyone from directors to composers to character animators. Feature films produced in Toon Boom software were among the biggest winners of the evening including The Breadwinner and Funan (both produced in Toon Boom Storyboard Pro and Toon Boom Harmony).

Head over to “Cartoon Brew” to see the full list of winners and and seven hot takes from the 2018 Emile Awards.

Read the full 2018 Animation Roundtable discussion on “The Hollywood Reporter”.

3. Anime advertising is becoming a huge marketing trend
Brands from apparel giants Adidas and ASOS to the tourism boards of Oregon and Canada have turned to anime advertising to grab audiences’ attention, particularly in crowded, competitive digital spaces. Tokyo-based studio D’ART Shtajio has helped numerous Western companies do just that, additionally working with them to integrate and elevate their branding in creative ways. Needing to accommodate tight timelines and budgets, it’s using Toon Boom animation software to produce traditional-quality anime with the added power of digital tools.

Discover how D’ART Shtajio is producing anime advertising in Toon Boom software on the blog.

4. Japanese anime industry sees record revenue in 2017
Speaking of successful anime, the Nippon industry brought in a record revenue of $19.1 billion in 2017 according to The Association of Japanese Animations (AJA). This was an increase of $6.79 billion over 2016, or a 30-percent growth. The Japanese anime industry benefited hugely from overseas sales, which have tripled since 2014 to hit $8.81 billion, largely coming from deals with streaming platforms like Netflix, Amazon and Hulu.

5. Kidscreen Awards 2018: Nickelodeon and Netflix land the most nominations
Nickelodeon, Netflix and PBS KIDS and Sesame Workshop scored the most nods at the upcoming 2019 Kidscreen Awards with 10, six and five nominations respectively. The annual event celebrates the top work in children’s television and digital media and will be held during Kidscreen Summit in Miami on February 12. This year’s host will be Canadian comedian Craig Lauzon.

Check out the full list of 2019 Kidscreen Awards nominees on “Kidscreen”.

6. Research shows audience feelings towards animation
A new Hollywood Reporter/Morning Consult poll surveyed 2,202 adults on their feelings towards animation and the results are exciting. Around 70 percent said they have favourable feelings, compared to just 23 percent with unfavourable views. By comparison, live-action movies saw 73 percent favourability and 19 percent un-favourability. The top toon genres are comedy, adventure and fantasy, with women (56 percent) more in favour of animated projects than men (37 percent). 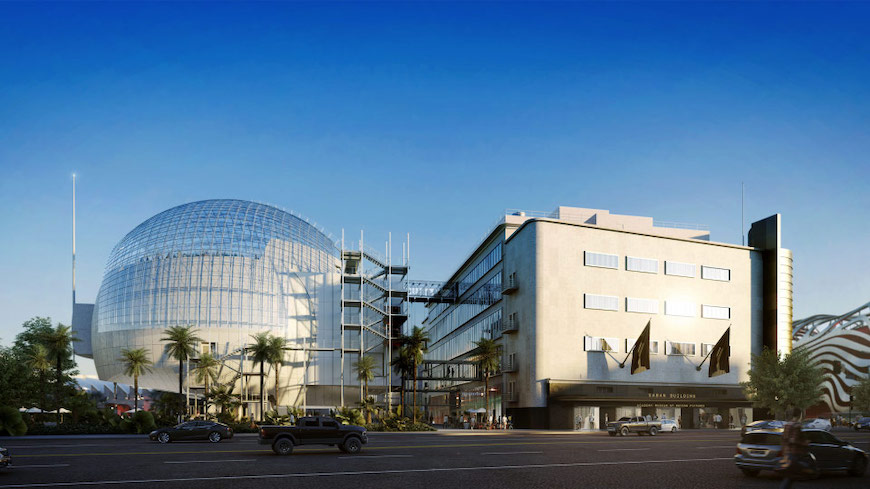 7. Miyazaki to get first major U.S. museum exhibition in 2019
Studio Ghibli co-founder and master animator Hayao Miyazaki’s work will be shown as a major exhibition for the first time in the United States to launch the upcoming Academy Museum of Motion Pictures in Los Angeles, set to open in 2019. The retrospective will be dedicated to his legendary anime career and will include more than 200 concept sketches, character designs, storyboards, layouts, cels, backgrounds, film clips, and immersive environments, alongside a catalogue, film series, public events and merch.

Get a preview of the Hayao Miyazaki exhibit on “Cartoon Brew”.

8. Netflix increases diversity and representation in animation
American streaming giant Netflix is using its platform to increase racial representation, both behind the scenes and on screen. In turn, this is helping more children see characters who look like them in animation and live-action. Among Netflix’s diverse toon projects are Motown Magic, Taking Up Space and an untitled Wyclef Jean feature film.

9. Sugar and Pain will be Fuse Media’s first adult animation
Fuse Media is adding to its flagship network’s 2019 slate with Sugar and Toys from Carl Jones and Brian Ash, both producers on Dynamite and The Boondocks on Adult Swim. The half-hour comedy will be like a salacious take on Saturday morning cartoons, complete with toy commercials and PSAs. Sugar and Pain will be hosted by rapper and actor Kyle (The After Party).

Toon in to all the Sugar and Pain details on “Deadline”.

10. Nepal is a rising Asian animation nation
Though Japan, Taiwan, India and increasingly China are seen as major players in the Asian animation industry, Nepal is rapidly rising as a producer. Homegrown company Incessant Rain Animation Studio has already done animation and VFX for Disney Studios, Fox Studios, Universal Network, Paramount, Warner Brothers, Netflix, Amazon and many others. While Nepal’s output is on the rise, the problem it faces now is keeping talent from being poached by studios in other countries in the region.

In the competitive $2.1 billion children’s and young adult book market, authors and publishers need digital content that connects with a rising generat ...

Top Animation News is a weekly column that rounds up the biggest, best and breaking stories from the world of animation. This edition covers September 7 ...