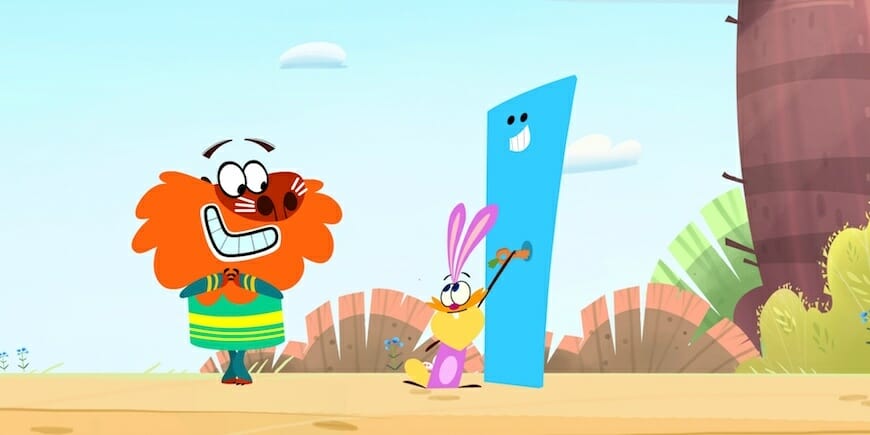 It’s no secret that Asia has a successful, skilled animation industry, with about 90 percent of American television toons outsourced to the continent. South Korea, Taiwan and the Philippines are among the preferred destinations for international work, while Japan is renowned for its homegrown anime style. Despite having a massive, well-educated population, India has yet to reach its full potential in the animation industry, though things are changing — quickly.

The animation and VFX industry in India grew by 16.4 percent between 2015 and 2016, with a total revenue of ₹59.5 billion according to a FICCI-KPMG report. The same study shows around 85 percent of the market is dedicated to outsourced productions, though original IPs are increasing as national broadcasters and international streaming services like Netflix, Amazon Prime and YouTube Kids partner with local studios to create content for domestic audiences. A leader among those studios in Toonz Media Group.

Toonz is India’s largest animation studio, directly and indirectly employing over 4,000 people in the country and hundreds more across Asia. Based in Kerala, Thiruvananthapuram, it has previously partnered with the likes of Disney Animation, Turner Entertainment, Nickelodeon and innumerable other entertainment giants. Best known for its animation division and Toonz Academy training centre, Toonz has pivoted its offerings to include video games, Augmented Reality (AR), Virtual Reality (VR) and Artificial Intelligence (AI).

“In many ways, the history of animation in India is synonymous with the history of Toonz,” says Jaya Kumar, CEO of Toonz Media Group. “We were the first to produce an original Indian IP series, animated movie and to hold an international event, the Animation Masters Summit.”

The most recent innovation at Toonz has been its adoption of Toon Boom animation software. It is currently producing an original kids’ television series, BooBahB, in Toon Boom Storyboard Pro and Toon Boom Harmony. It has 25 animators working on the project and aims to train hundreds more in the industry-standard digital solution through its Toonz Academy.

BooBahB is a 2D animated slapstick comedy aimed at children aged five to 10. It follows Bah, a self-centred lion, whose mission is to eat B the rabbit. Unfortunately for the fixated feline, the hare’s best friend happens to be a shapeshifting alien, Boo, who foils his best attempts at hunting every time; hilarity and high jinks ensue. With over 30 percent of India’s 1.3 billion citizens being under the age of 15 (FICCI-KPMG), the series has the potential of becoming hugely popular.

While Toonz’s previous 2D animated series have been produced in Flash, Kumar says he would like to transition all IPs into Toon Boom software if BooBahB is a success. Among the reasons why are Harmony’s efficiency, ease of use and ability to create a high-quality production pipeline quickly.

“Harmony was built with creative and artistic needs in mind, and its technical capabilities are surprisingly on par with CGI as well — making it a self-contained software from designing to final screening,” says Kumar. “This removes the need for secondary software to do effects, lighting and compositing, not to mention the groundbreaking feature additions in the latest versions.”

Because many animators in India are taught Flash, the Toonz Academy will train fresh talent in Toon Boom Storyboard Pro and Harmony to supply the studio’s growing needs. It has already educated 20 artists, all of whom have been brought in-house. With a goal of training 60 more over the next year, Kumar notes he will continue hiring the best and the rest will be absorbed by India’s burgeoning animation industry — helping to develop a self-sustaining Toon Boom ecosystem there.

The Toonz Academy is privately funded by Toonz Media Group, though it is recognized by the Indian government. It trains and mentors over 300 artists annually, and has added more than 5,000 professionals to the local industry in the last decade-plus.

“The only way for us to grow the reach of Toon Boom Harmony in India is to train more and more students. What we want —and need— to do is train them properly,” says Kumar.

This is an admirable effort on the part of Toonz. The Indian government does not provide the same level of subsidies and support as many Western nations like Canada or those in Europe, so animators there have had to be especially entrepreneurial. By bridging local talent with the global market through Toon Boom training, Toonz is helping to secure the careers not only of its students and staff, but the industry overall. The transition will take time, though.

“If BooBahB is a success, we want to do all of our productions in Toon Boom; this will be a long journey,” says Kumar. “We are encouraging our artists to [learn Toon Boom animation] and once they realize the benefits for themselves, the company and the industry, they will be as excited about it as we are.”

Have you successfully switched from Flash to Harmony? Share your experience in the comments below? 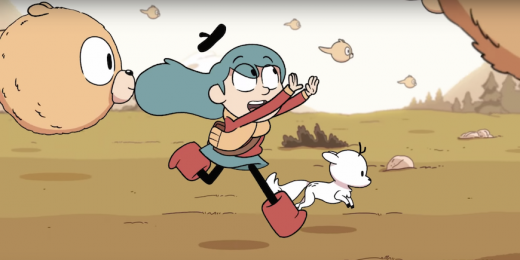 Top Animation News is a weekly column that rounds up the biggest, best and breaking stories from the world of animation. This edition covers September 7 ... 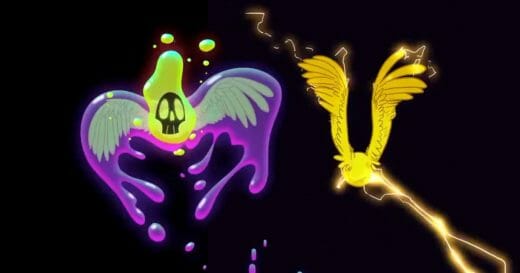 How much work and effort goes into an episode of an animated series? In a typical production, you can expect to find character and prop designers, backg ...